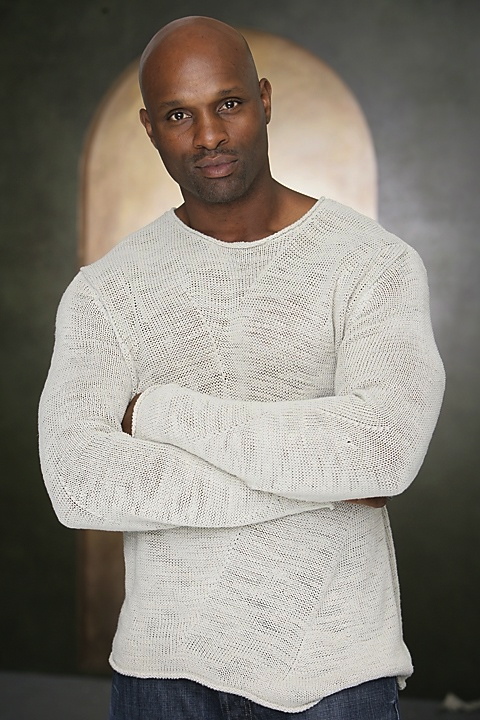 There are not too many if any NFL aficionados who will remember the name of reserve St Louis Rams running back Justin Watson who played with the team from 1999-2002.

After all there was not much playing time to be had as back-up to 2011 Hall of Fame inductee Marshall Faulk.

Watson, born in Bronx, New York, played three seasons with the Rams including their Super Bowl victory for the 2000 campaign.

However, he received more fame as a player for what he said than what he did on the football field.

During the 2001 Super Bowl against the New England Patriots and the Rams seemingly poised for victory, it was Watson who was caught on camera boasting “I told you, I like our chances.” Tom Brady eventually led the Patriots to 20-17 championship and a year later Watson was out of the league.

Ironically it was during his years with the Rams he discovered coffee.

“I kept falling asleep in team meetings and Marshall would tell me that I needed to drink so coffee to stay awake,” Watson explained to Inglewood Today.

A groundbreaking National Coffee Association commissioned original research revealed the total economic impact of the coffee industry in the United States in 2015 was $225.2 billion.

A wide swatch of those consumers are African Americans and people of color, but powerful conglomerates such as Starbucks and Folgers comprise the top brands.

Watson is aiming to carve his own niche into the pie chart with his new venture BLQK Coffee that will contribute proceeds from purchases to organizations that benefit marginalized children in underserved communities.

“Coffee is the No. 2 commodity in the world and there are a lot of coffee brands out there, but not many people know what it takes to make a specialty coffee,” he said. “Every cup can be the agent of change for kids in our marginalized communities.”

“BLQK Coffee is building legacies for our kings and queens. We use these acronyms so that our people can identify with us as a brand.”

BLQK is a direct consumer based subscription coffee brand with 25 percent of their profit earmarked for marginalized communities.

Watson says the company uses select beans from Ethiopia and that are roasted each Tuesday to produce the freshest coffee.

This business idea was first planted when fatigue prevented him from staying alert during film study. He described the taste as being bitter, but the routine started a morning ritual that propelled him into an industry of giants.

“I realize what a difference roasted makes.”

Watson received an assist from NBA Hall of Famer Kevin Garnet in the evolution of BLQK.

“We learned about a Black kid being kicked out of a Starbucks and discussed what could be done about it,” Watson recalled.

And what is being done is revolutionary and game changing for an industry and also a culture.

Not bad for a guy whose total career yardage in the NFL is just a fraction of what Faulk achieved.