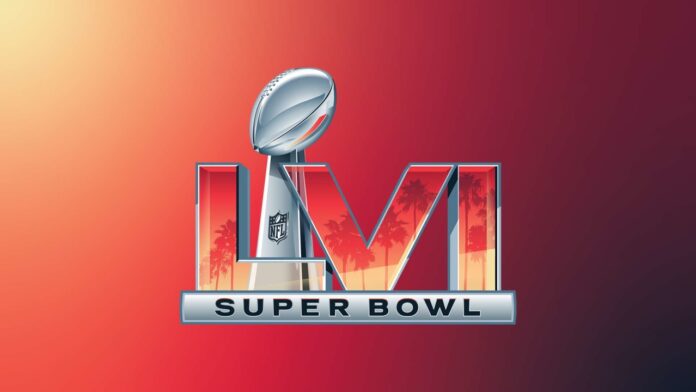 LOS ANGELES (CBSLA) – Economic experts say Super Bowl LVI could bring in hundreds of millions of to Los Angeles County, with a large chunk of that going to businesses in Inglewood.

It’s not actually the big game that has Ron McCan excited, it’s the prospect of new customers to his restaurant, Big Daddy’s Kickin Chicken, just a few blocks from Sofi Stadium. The restaurant opened just before the pandemic as a take-out operation only. McCan said sometimes he gets forgotten.

“Most of the people go down Manchester Boulevard and they miss our restaurant here,” McCan told CBSLA Monday.

Analysts said having the Super Bowl in Inglewood is the victory.

“The Super Bowl is definitely the granddaddy of the world events,” said Roy Weinstein, who wrote the economic impact report for the L.A. Sports and Entertainment Commission.

“We receive both immediate and long term benefits,” Weinstein said.

According to Weinstein, the Super Bowl will bring in about 150,000 visitors who will spend on average $350 a night on hotels, and $300 a day on other expenses.

“In addition to hotels and restaurants, they go shopping, they enjoy Southern California,” Weinstein said.

In all, the Super Bowl is expected to bring in upwards of $477 million in revenue to L.A. County, with $52 million going to business in Inglewood, Weinstein said.