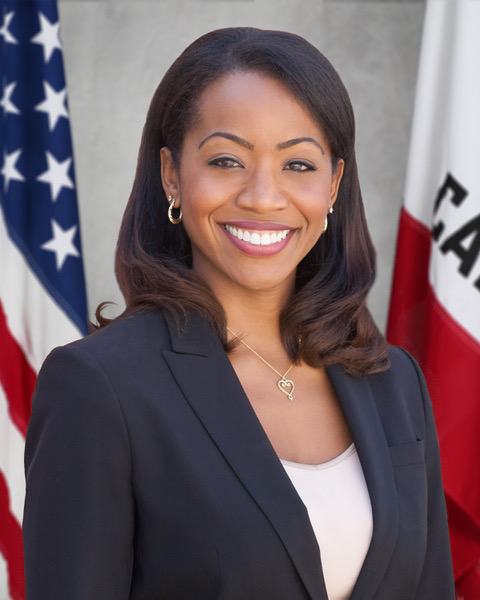 Nearly three years after her successful run for a seat on California’s Board of Equalization (BOE), Malia Cohen now has her sights set on a higher office: State Controller. The election for State Controller will be held in November 2022.

Cohen is one of two women — and the only African American — serving on the BOE, the state agency responsible for representing taxpayer interests and making county-by-county tax assessments and adjustments across the state.

She announced her candidacy for State Controller during the California Democratic Party (CDP) 2021 convention, held online from April 29 to May 2.

“I am running because I am committed to equity, empowerment, hope and opportunity for all Californians,” Cohen told California Black Media.

During the Democratic Party convention, current State Controller and BOE member Betty Yee gave her blessing. She endorsed Cohen to occupy the seat she was first elected to in November 2014. Yee was re-elected for a second term in 2018.

Yee, who is termed out from running for State Controller in 2022, was elected vice chair of the CDP at its recent convention.

“I’m happy to see more Black women moving in the direction to lead California as statewide officers. We have always been capable and have put in the work. I’m excited and ready to roll up my sleeves and get to work for Malia Cohen to be our next State Controller,” Brown said.

Cohen and Yee recently participated in a discussion the CDP’s Women’s Caucus, titled “Honoring Trailblazing Democratic Women on the Frontlines.” They discussed how they have both worked hard to find innovative solutions to longstanding problems, broken stereotypes and lead while facing various challenges in their respective careers.

The controller’s office is the state’s independent fiscal watchdog, providing oversight and managing more than $100 billion in receipts and disbursements of public funds a year. The state department also offers fiscal guidance to local governments and uncovers fraud and abuse of taxpayer dollars. It is also charged with protecting the state’s coastline and helping to build hospitals.

As a member of the BOE, Cohen represents 23 counties and 9.5 million constituents in the Second District, an area that stretches along California’s coast from the top of the state down to Santa Barbara County.

Cohen, 43, earned her Bachelor of Arts degree in political science at Fisk University in Tennessee and a Master’s in public policy and management at Carnegie Mellon University in Pennsylvania.

For more than a decade now, Cohen has been an influential figure in California state politics, taking on a number of high-profile issues.

In 2017, she introduced legislation to end the sale of all flavored tobacco products, including, menthol cigarettes in San Francisco. The measure was approved. She celebrated last month when the Biden administration announced its intention to make that prohibition national.

“I knew if we had a victory, it could start something big. But I did not know just how far it would go,” Cohen said. “After our ordinance passed in San Francisco, 75 other cities in California passed similar bans.”

After she was re-elected to represent the 10th District in 2014, Cohen gained national attention when she defended San Francisco’s “sanctuary city” policy. The ordinance shields undocumented immigrants living in the city from deportation.

Bill O’Reilly, then a conservative commentator for FOX News, took issue with Cohen and her pro-immigrant stance. He said on his show, The O’Reilly Factor, that Cohen was a disgrace and should be apprehended.

“If I were the attorney general of the United States, I would place her immediately under arrest,” O’Reilly said at the time, “That woman is a disgrace.”

The former FOX News talking head made the comment while blaming the policy for the death of a 32-year-old woman who was killed by an undocumented immigrant from Mexico.

Cohen expressed horror at the woman’s death and called the incident a tragedy, but she did not shy away from O’Reilly’s attack.

“We cannot allow one event to dictate 25 years of our city’s policies towards undocumented immigrants in our city,” Cohen responded. “And more importantly, we cannot allow hateful conservative news stations to drive how we respond to incidents in our city. I’m not afraid of Fox News and they don’t influence how I make my policy decisions here in San Francisco.” 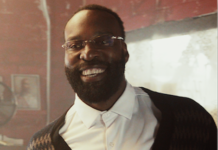 ‘A Family Affair: The premiere of Baron Davis’ first movie’ 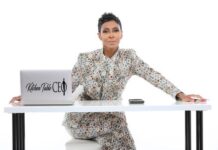