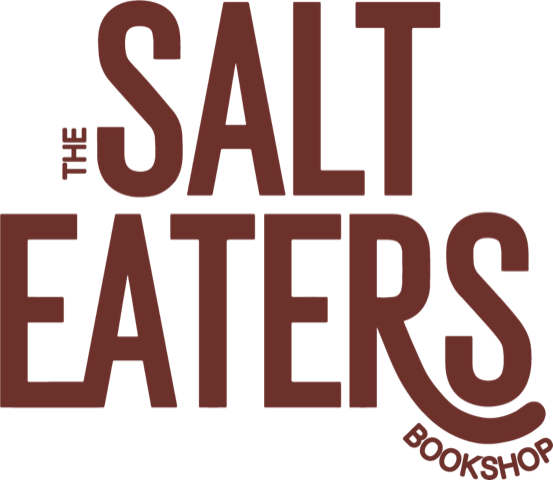 A new, swanky addition is in store for Downtown Inglewood, as ‘The Salt Eaters’ bookshop is currently in preparation for a late-summer opening. Near the corner of South Market Street and East Queen Street, founder and owner Asha Grant has secured a prime location right in the middle of the promising downtown area.

In the upcoming months and years, the revitalization of downtown Inglewood will be a primary focus for the city, especially as SoFi Stadium brings a new wave of attention and demand to the area, along with the future 2028 Summer Olympics also making an Inglewood visit.

Asha Grant, a Spelman College alumna, is an Inglewood native but relocated during her childhood years. Now, things have come full circle as she has returned to her birth city, and is tackling her life-long dream of opening a book store. And she’s no stranger to the beloved Market Street.

“It feels really nice. I remember walking around here when I was a kid. I took violin lessons around the corner, so it’s all really cool,” says Grant.

It was during the 2020 pandemic that Grant embarked on her mission to bring The Salt Eaters Bookshop to downtown Inglewood. After an extremely successful GoFundMe page campaign helped her to gather the funding for securing the location, Asha Grant was off to the races. The word had spread on social media like wildfire, and people wanted to help. Support and donations came flooding in from all over the country.

In the near future, Grant looks forward to hosting “mini-events” at The Salt Eaters Bookshop, which she says may or may not lead to something bigger. So, stay tuned.