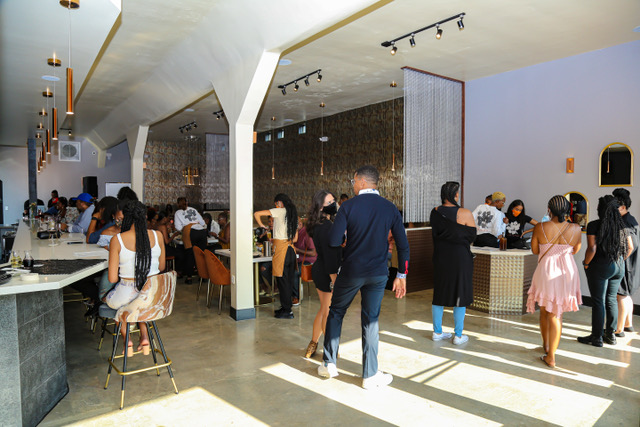 Sisters and co-owners Leslie and LeAnn Jones have opened the doors of Inglewood’s very first wine bar, and the duo looks forward to hosting events and other entertainment at their new space in the upcoming months. Located near North La Brea Avenue and Centinela Avenue, ‘1010 Wine and Events’ held their grand opening on August 22, and the Jones’s were pleased by the high turnout and community support on their big day.

Opening the city’s first wine bar isn’t the only thing on the sisters’ plate. LeAnn is already an accomplished attorney, and Leslie is an established wedding and event planner– each having their own companies in those respective fields, as well. The idea for the wine bar came in 2018, during a time when Leslie was seeking local event space for her company, and LeAnn had developed a love for wine throughout school and traveling. The two decided to team up and open the bar together.

The sisters found and purchased the space in July of 2019, but construction issues delayed the opening. Shortly after that, the COVID-19 pandemic set things back, once again. Finally, in August of 2021, ‘1010 Wine and Events’ opened its doors, and there’s lots more on the horizon. 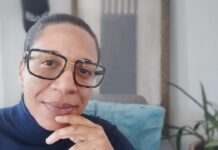