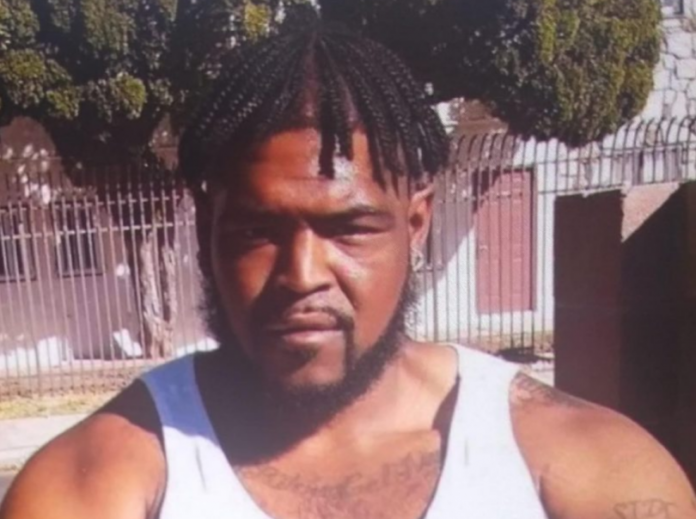 “I am deeply troubled by yet another police killing of an African American man, Dijon Kizzee, stemming from an alleged bike riding code violation – a violation the sheriffs could not specify or explain to reporters on the scene. I am further disturbed by at least one witness who observed that Dijon put his hands in the air as others watching the unfolding events urged the police not to shoot. None of the deputies were wearing body cameras and now another man is dead, shot between 10 and 20 times, after being initially stopped on his bicycle. We do not yet know all of the details of this incident, but I share in the community’s outrage. The ongoing message these police killings send is that the lives of people of color do not matter and that the practice is to shoot first and ask questions later.

“The LA Sheriff’s Department is the largest county police in the United States, with 9,000 officers who patrol nearly 200 different southern California cities. Unfortunately, the LASD’s history of abuse and misconduct is as staggering as its size. I have most recently called for CA Attorney General Becerra to investigate the sheriffs’ murder of Andres Guardado, a young unarmed teen whom the sheriffs shot several times in the back at the height of national protests against the police killings of unarmed Black men. The department has also faced questions in recent weeks about its handling of the death of Robert Fuller, a 24-year-old Black man who was found hanging from a tree. According to a report by The Guardian, public anger with LASD is further exacerbated by allegations that there is a gang of white supremacists within the department prone to Trump-like outbursts, racist harassment, arbitrary stops and searches, and hostile patrolling. According to the Youth Justice Coalition, LA Sheriff’s deputies have killed more than 330 people since 2000. In recent years, the LA region has been one of the deadliest in the country for police violence. According to The Guardian’s reporting, between the LASD and LAPD – the department that polices the city – officers in Los Angeles have on average shot one person every five days.

“We cannot ignore that the killings of Andres Guardado and Dijon Kizzee is happening in the backdrop of a 17-year-old young man in Kenosha, who murdered two protestors who were marching against the police shooting of Jacob Blake. Jacob Blake did not have a weapon and was shot several times in the back. The young white man who murdered two protesters was treated humanely by the police and his vigilante, extrajudicial actions are being praised by some Fox News pundits and implicitly condoned by the President of the United States. Whatever details the Sheriffs leak or reveal over the coming days about why Dijon Kizzee was shot dead in Westmont, we know for a fact that a Black man stopped while riding his bicycle should not be dead today. I stand with the community in condemning unaccountable rogue sheriffs and police officers who continue to hunt and murder unarmed people of color in our communities. It’s past time for the Attorney General of CA, Xavier Becerra, to intervene and investigate the pattern of abuses at the LA Sheriff’s Department. The department is out of control and has lost the confidence of the community it is supposed to protect. There will be no peace in our streets until the LASD cleans house.”

Individual Stimulus Checks Begin to Arrive, What Should You Expect?