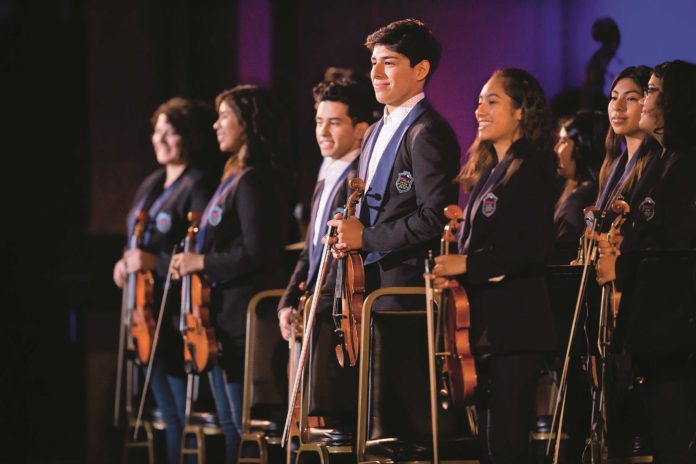 The Los Angeles Philharmonic will debut the Play Your Part online benefit concert hosted by Gustavo Dudamel and Thomas Wilkins, and featuring the GRAMMY Award-winning singer-songwriter and producer Brandi Carlile, Friday, August 7, at 7pm. Carlile had been scheduled to open the Hollywood Bowl’s 2020 season with the Hollywood Bowl Orchestra and YOLA (Youth Orchestra LA). Following the season’s cancelation, she instead connected with the young musicians of YOLA online, and they will perform together as part of the Play Your Part benefit. The program, which will also feature members of the LA Phil, will be available for streaming on-demand for free from August 7 through 14 on the Hollywood Bowl website.

This very special event raises vital funds for YOLA and the LA Phil’s influential Learning programs and is made possible by a generous community of supporters. To join them by making a gift to support the LA Phil’s Learning programs like YOLA, which have continued to operate throughout the pandemic, please visit https://www.hollywoodbowl.com/campaigns/abenefitforyola 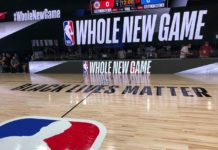 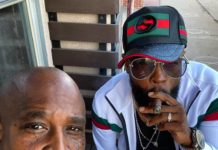 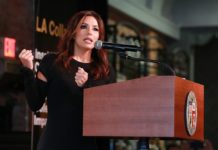