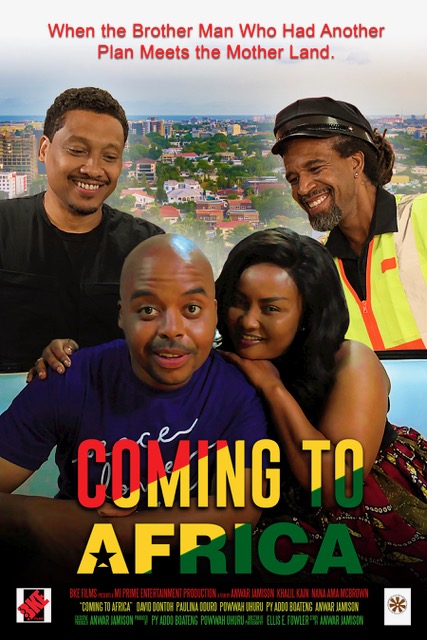 Award-Winning Indie Set for Holiday Release on All Digital Platforms

LOS ANGELES – The award-winning romantic comedy, “Coming to Africa,” written and directed by Anwar Jamison is set for a holiday release on Black Friday – that is, Friday, November 27, 2020 on all digital platforms, including Amazon, Apple TV, Google Play and Vudu.

“Coming to Africa” is a romantic comedy, which explores the themes of classism, racism and social consciousness behind the backdrop of contemporary black love. The film boasts an ensemble cast, which includes Jamison, along with Khalil Kain (“Juice,” “Girlfriends”) and Ghanaian tv and film star Nana Ama McBrown (“Tentacles,” “Asoreba”).

In this new role, Jamison portrays a Black man blinded by his personal aspirations and success; and not interested in any dialogue about the social ills of the world. Afraid to rock the boat, he’s unwilling to use his privilege and position to sound an alarm for political or social injustice. In fact, he’s adapted to his privilege culture quite comfortably, until a dose of reality and a trip to the Motherland changes his world.

Heartwarming and funny, “Coming to Africa” will transport audiences to Ghana, watch a Black man transform his heart and soul and discover his self identity – all thanks to the power of #BlackLove.

Currently, “Coming to Africa” is making the film festival rounds. It has been named an official selection in the 23rd annual Indie Memphis Film Festival set to take place virtually October 21-29, 2020 in Memphis, Tenn. The nine-day festival will screen a distinctive lineup of narrative features, documentaries, and short films.

Due to the pandemic, the festival will offer virtual and  outdoor screenings, including nightly films at the Malco Summer Drive-In, as well as lawn screenings at venues around town, including Shelby Farms, Levitt Shell, The Grove at GPAC, the Stax Museum parking lot, and the Downtown Riverfront. Virtual events of the festival will be accessible for attendees both in and outside of the Memphis area to view films on their devices, and participate in online events and discussions. For more information, visit www.IndieMemphis.org. 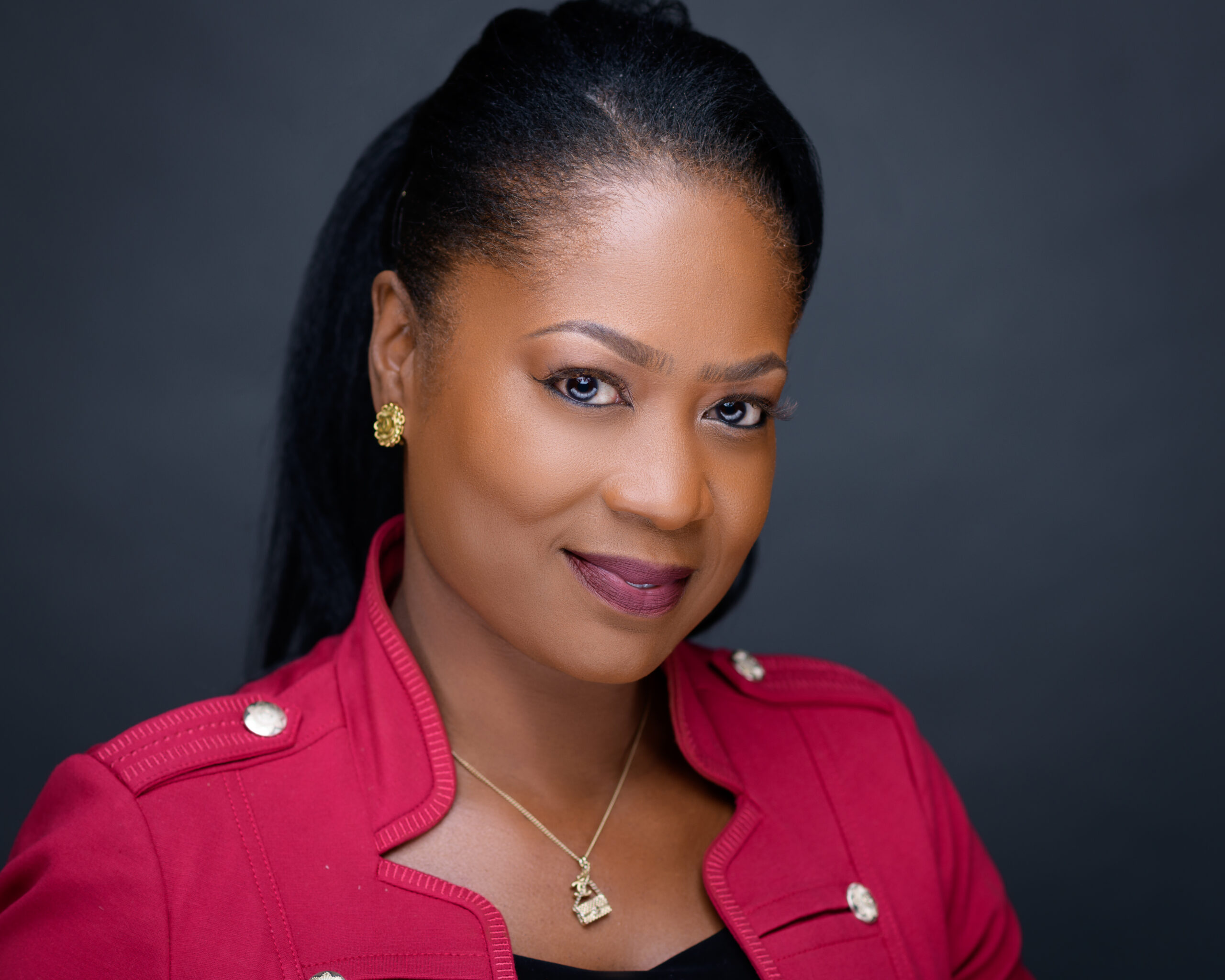 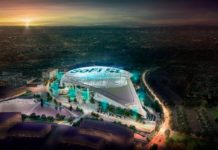 SoFi Stadium will fill over 3,000 event-day positions throughout this month’s hiring fairs 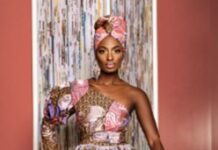 Asking For It Premiers on June 13

The Sports God KAREEM NOT A TOP-10 PLAYER? THIS IS BLASPHEMY