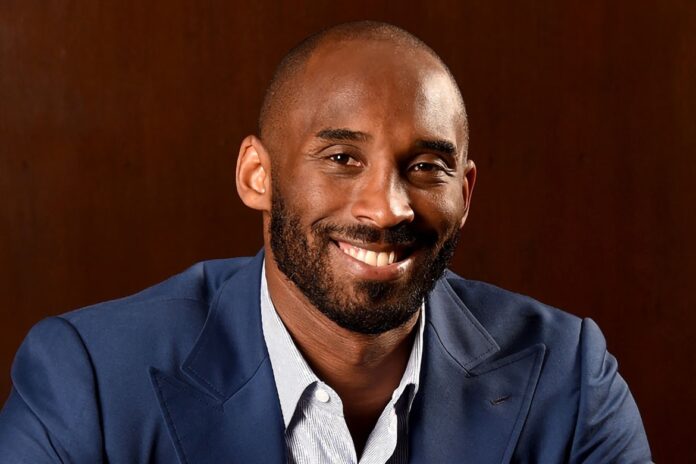 Good riddance to the year 2020! It was a nightmare of gigantic proportions, anchored by a long and enduring painful pandemic on the heels of losing our favorite son.

A mere week before Patrick Mahomes II took the sports world by storm leading the Kansas City Chiefs to their first Super Bowl title in 50 years beating the San Francisco 49ers 31-20 in Super Bowl LIV on Feb. 2, we lost Kobe Bryant on Jan. 28 in a tragic helicopter crash.

As surreal as the death of Bryant was to begin with the news got increasingly worse when we learned that his prodigy daughter Gianna Bryant and seven others had also perished on the rugged Calabasas hillside.

Not in our wildest dreams could we have imagined that 2020 would get worse than that, but disgustingly it sure did.

Almost simultaneously when COVID-19 seeped upon our shores during a time when America elected its most incompetent president and even more callous administration that legislated the division, hatred and racism he coveted.

The poison pill served by Donald J. Trump drove this nation off a pandemic cliff in bungling the crisis of our lifetime and forcing local governments to compete against each other, overbid for essential medical supplies, crippling their budgets and ravishing the economy.

Meanwhile the sports world wrestled with the prospects of not finishing or starting their seasons.

Locally, high school basketball championships had to be scrapped, NCAA March Madness vanished, Major League Baseball was reduced to a quarter of its season, the NBA restarted in isolation in Orlando and the anticipated big splash of SoFi Stadium grand opening was diminished to human cutouts posing as fans while the Rams and Chargers played.

Money and television were the driving pillars for pro sports, but as COVID casualties mounted, schools stayed shut, fall prep football shelved, basketball and other spring sports pushed to perhaps late spring or summer if at all.

LeBron James and Anthony Davis led the Lakers to their 17th NBA title defeating the surprising Miami Heat 4 games to 2 in the first virtual sports championship ever, but it would only provide us with how we envision sports and entertainment for now and perhaps beyond.

The Dodgers joined the Lakers as world champions, giving the city of angels with their first title in 32 years and returning some of the spark and sizzle to Los Angeles.

The NFL is surviving a COVID season of their own, but there are no illusions of grandeur for Rams and Chargers fans.

Both teams disappointed, but it might be safe to say the Rams were the more disappointing of the teams.

Expectations for the Rams and all world defensive stars Aaron Donald and Jalen Ramsey were elevated when the team continued to extend Robert Woods and cut checks befitting of a Super Bowl team.

However, the Rams lost at home to the then winless Jets, got pummeled a week later by division foe Seattle and while a sure bet to make the postseason it doesn’t appear that golden boy Jared Geoff will be healthy.

On the other hand, the Chargers should thank their lucky stars for empty stadiums. Head coach Anthony Lynn would have been fired in a normal year, but he was extended earlier this year making it unlikely that he would be canned.

It’s not that Lynn is a bad football coach, quite the contrary, but what he lacks is the moxie this team and town require.

There have been too many mental lapses on the defensive side of the ball late in games, poor in game judgment calls.

He lost me when he was determined to retain Tyrod Taylor as the starting quarterback after his mysterious lung puncture. Taylor was only taking first team reps until rookie first round pick Justin Herbert was ready.

Herbert has completed 66.3 percent of his passes for 4,034 yards and thrown for 28 touchdowns against just 10 interceptions.

In response to increasing gun violence in the hip-hop community, The...