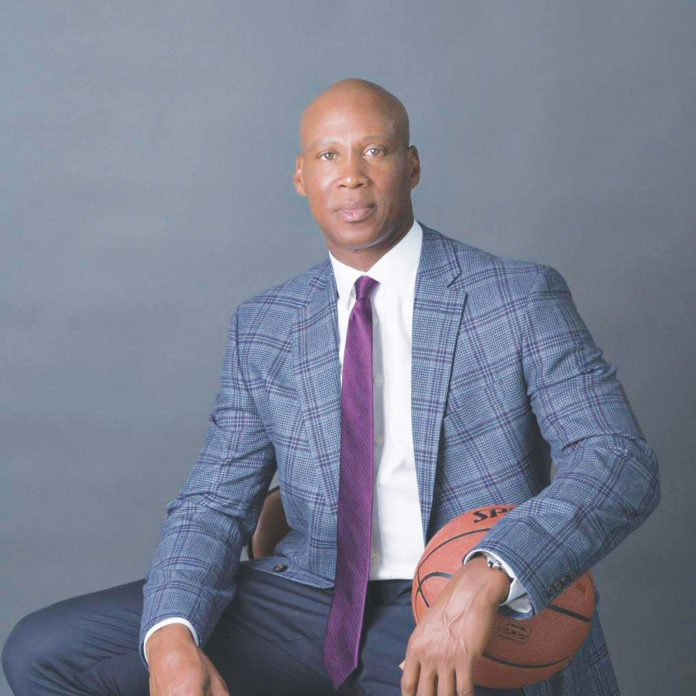 Scott, who was graduated from Morningside in 1979 before embarking on a shinny collegiate career at Arizona State University, will serve as the Grand Marshall of the event that will unfold from 9 a.m. to 5p.m. on Market Street in downtown Inglewood.

Ironically, Scott was an original first round draft pick  (No. 4 overall) of the then San Diego Clippers in 1983, but traded to the team he had always dreamt of playing for the hometown Los Angeles Lakers while they played at the Forum.

Many Laker fans initially groaned about the trade of fan favorite Norm Nixon for the local boy Scott, but all such apprehension was eased after Scott fit the Showtime Lakers like a big top on a circus.

He helped the Lakers to three NBA championships and his tenure with the club would last a decade till 1993.

Scott has come full circle after his playing career, coaching current Lakers assistant coach Jason Kidd while he was the pilot of the Nets and then future Hall of Famer Kobe Bryant during the twilight of his glorious career with the Lakers.

Ironically, when Scott returns to the city where he grew up, it will be the Clippers, which is destined to call Inglewood their home in years to come.

He will be joined as grand marshal by Central Park Five actor Asante Blackk and ABC7 Community Reporter Ashley Mackey. KJLH radio host and producer Dominique DiPrima will serve as Mistress of Ceremonies.

By curating a community of African drumming, ‘Motherland Music’ is a...

API Lays Out Initiatives, Including Partnerships with Communities of Color