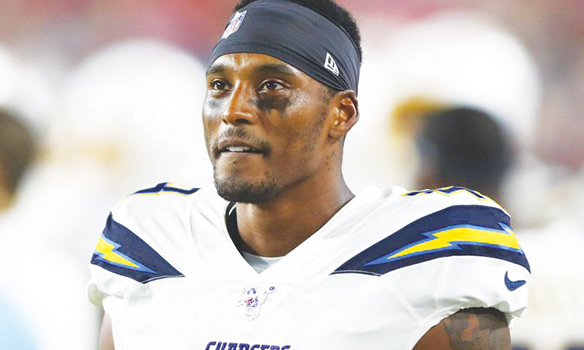 Davis, a Glendale, Calif., native, has played in 43 games with 21 starts for Los Angeles. Initially signed by the team as an undrafted rookie out of Brigham Young, Davis earned a starting role in his second season. The fourth-year player has posted 87 tackles (69 solo), 18 passes defensed and two interceptions for his career.

Selected in the seventh round of the 2017 NFL Draft by the Chargers, Rochell has appeared in 35 games with three starts. He posted a sack in his second career game and, in 2018, recorded 4.5 sacks in a five-game span. In his career, Rochell registered 42 tackles (25 solo), seven sacks, nine tackles for loss and an interception.

Scott enters his third NFL season after originally signing with the Chargers as an undrafted free agent out of Grambling State. He appeared in 25 games with 10 starts for his career, with 16 of those appearances and nine starts coming in 2019. In his 10 starts, Scott has blocked for an offense that produced seven performances with a 300-yard passer. 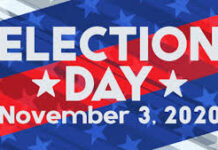 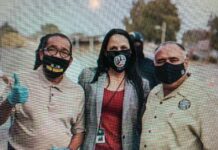 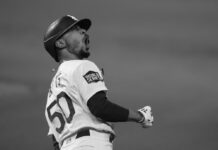