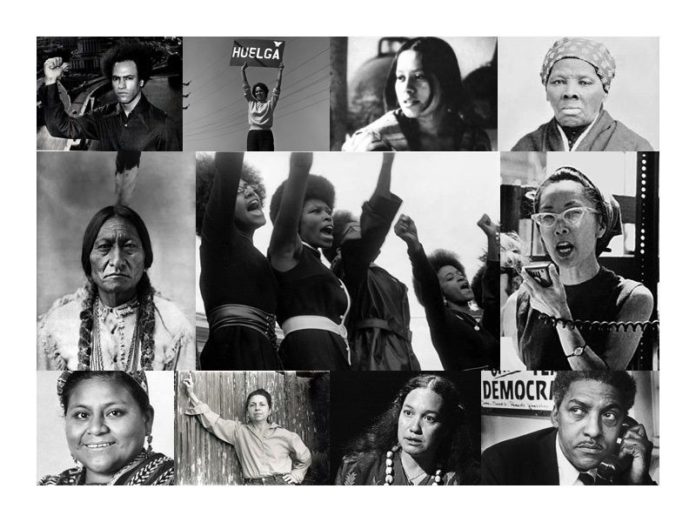 The high school requirement — the first such in the nation, according to a legislative analysis — appears to have broad backing among Sacramento lawmakers and beyond. A separate bill, mandating an ethnic studies class for every Cal State student, has drawn a mixed reaction at campuses. Although there is wide support for ethnic studies courses, some Cal State faculty and administrators strongly oppose a state requirement. The public’s chance to comment on the model curriculum closes Thursday.

“California is committed to getting this work right,” Linda Darling-Hammond, president of the state Board of Education, said in a letter to the Los Angeles Times. “We will not accept a curriculum that fails to address difficult issues in a way that promotes open-mindedness and independent thought — skills our students need to understand vital societal and civic forces.”

At its core, supporters say, ethnic studies classes teach students how to think critically about the world around them, “tell their own stories,” develop “a deep appreciation for cultural diversity and inclusion” and engage “socially and politically” to eradicate bigotry, hate and racism. This description, from the draft of the model curriculum, is meant to guide California K-12 educators in creating coursework whether or not the new graduation requirement becomes law.

The draft curriculum has drawn criticism from some Jewish and pro-Israel groups for its treatment of Arab-Israeli issues and its omission of anti-Semitism.

In California, as nationwide, these courses are increasing in number, with grade-school enrollment nearly doubling from 8,678 in 2013-14 to 17,354 in 2016-17, according to the state Department of Education. In 2014, 19 schools in the Los Angeles Unified School District offered ethnic studies. Last year the number was 83, officials said.

The assignment that energized a proponent called for her to interview family members, trace their languages, make a timeline of their history and draw a map of where they came from.

For white and middle-class students in Santa Monica, ethnic studies class has been an exercise in empathy. One project came about after students realized Advanced Placement classes were filled mostly with white students from affluent backgrounds — so they set out to develop a plan to address this inequity.

Ethnic studies are rooted in California activism — in 1968 when the Black Student Union and a coalition of student groups at San Francisco State University, known as the Third World Liberation Front, began a student strike calling for ethnic studies. Scholars see their field as an antidote to mainstream doctrine.

The proposed curriculum focuses mainly on four groups: Latinos; Asian Americans; African Americans; and indigenous peoples, those who lived in the Americas before the arrival of colonizers from Europe. Ethnic studies curriculum has traditionally been framed around the experience of these four groups in the U.S. In addition, there’s material on Arab Americans, Pacific Islanders, and on Central Americans, distinct from Mexican immigrants. These three groups were included at the request of these communities.

Although the official public comment period ends this week, state officials say ample opportunity remains to revise the curriculum. The state Board of Education is scheduled to approve a final version by March of next year.