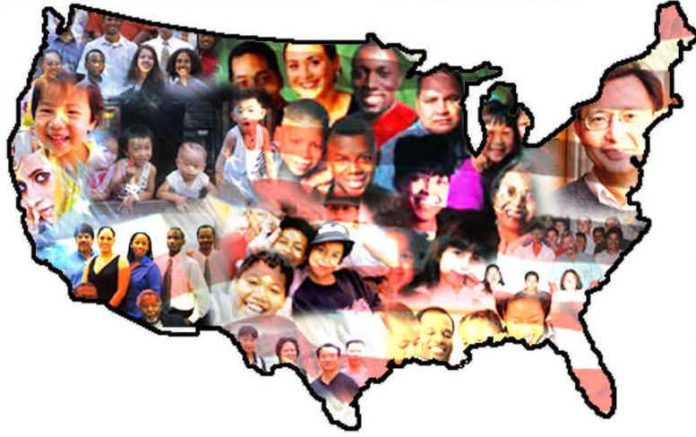 Trump broadened his assault on the nation’s immigration system, issuing a new rule targeting legal immigrants who want to remain in the United States but whose lack of financial resources are judged likely to make them a burden on taxpayers.

The new regulation is aimed at hundreds of thousands of immigrants who enter the country legally every year and then apply to become permanent residents. Starting in October, the government’s decision will be based on an aggressive wealth test to determine whether those immigrants have the means to support themselves.

Poor immigrants will be denied permanent legal status, also known as a green card, if they are deemed likely to use government benefit programs such as food stamps and subsidized housing. Wealthier immigrants, who are designated as less likely to require public assistance, will be able to obtain a green card.

Officials said the program would not apply to people who already have green cards, to certain members of the military, to refugees and asylum-seekers, or to pregnant women and children. But immigration advocates warned that vast numbers of immigrants, including those not actually subject to the regulation, may drop out of programs they need because they fear retribution by immigration authorities.

Monday’s rule is an attempt to enact Trump’s priorities. It embraces people who have financial means while shunning immigrants who are struggling. That is certain to affect the flow of immigrants who have sought refuge in the United States from impoverished places in Africa, Central America and the Caribbean.

Kenneth T. Cuccinelli II, the acting director of United States Citizenship and Immigration Services, who announced the new regulation at the White House, said it would allow the government to insist that immigrants who come to the country were self-sufficient and would not be a drain on society.

“The benefit to taxpayers is a long-term benefit of seeking to ensure that our immigration system is bringing people to join us as American citizens, as legal permanent residents first, who can stand on their own two feet, who will not be reliant on the welfare system, especially in the age of the modern welfare state which is so expansive and expensive,” he said.

The complex regulation, which is scheduled to go into effect in 60 days, would give the Trump administration a powerful tool to narrow the demographic of people who come to live and work in the country. With the new rule, Trump wants immigrants who can support themselves, not those who “depend on public resources to meet their needs.”

Immigrants who have incomes equal to or greater than 250 percent of the official poverty line — about $64,000 for a family of four — are not likely to be declared public charges, according to the new regulation. Immigrants with incomes far less than that who are seeking green cards will have to prove that they will not require public benefits in the future.

Immigration advocates reacted with anger at the announcement, describing it as a cruel policy that they said was already causing immigrants around the country to abandon housing and medical benefits because they were concerned about the impact that using them might have on their immigration status or the status of someone in their family.

Department of Homeland Security officials estimated that more than 382,000 immigrants seek an adjustment to their immigration status each year and would be subject to the public charge review. More than 324,000 people in households with noncitizens are estimated to drop out or not enroll in public benefit programs.

Advocacy organizations say the number of people affected by the regulation is vastly larger, estimating that 26 million immigrants living in the United States legally will reconsider their use of government benefits because they fear how accepting assistance could affect their ability to remain in the United States.

Wells Fargo Commitment Could Potentially Result in Billions for Small...