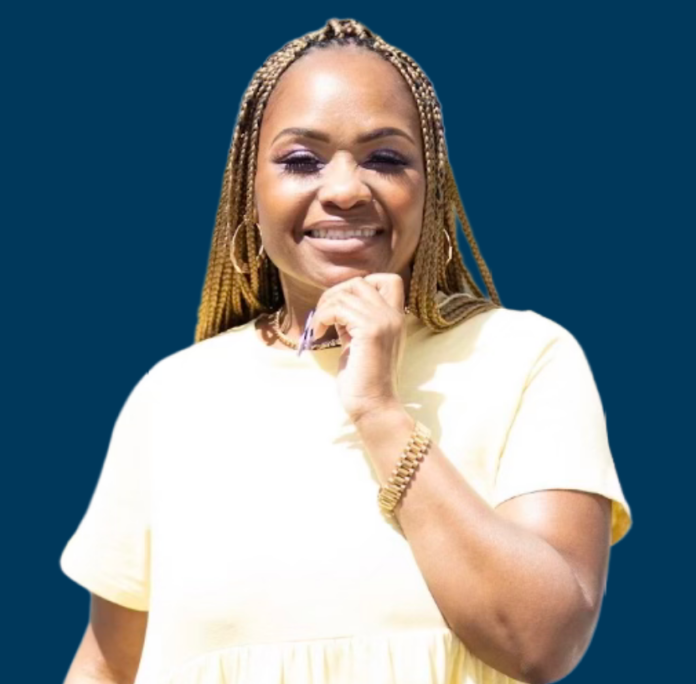 The City of Inglewood and Inglewood Unified School District will collaborate on hosting National Voter Registration Day in conjunction with Hispanic Heritage Festival Sept. 17 from 12pm-7pm in downtown Inglewood.

Inglewood Unified School District will offer food and a  bevy of activities such as IReady interactive learning, music, paint & sip, book give aways, door prizes and much more at the Miracle Theater Event Space located at 230/234 Market Street from 12-noon-5p.m.

National Voter Registration Day is a nonpartisan civic holiday celebrating our democracy. First observed in 2012, it has quickly gained momentum ever since. Nearly 4.7 million voters have registered to vote on the holiday to date.

Each year, Americans observe National Hispanic Heritage Month from September 15 to October 15, by celebrating the histories, cultures and contributions of American citizens whose ancestors came from Spain, Mexico, the Caribbean and Central and South America.

The observation started in 1968 as Hispanic Heritage Week under President Lyndon Johnson and was expanded by President Ronald Reagan in 1988 to cover a 30-day period starting on September 15 and ending on October 15. It was enacted into law on August 17, 1988, on the approval of Public Law 100-402.

According to U.S. Census data from 2020, as many as 1 in 4 eligible Americans are not registered to vote. Every year, millions of Americans find themselves unable to vote because they miss a registration deadline, don’t update their registration, or aren’t sure how to register. National Voter Registration Day wants to make sure everyone has the opportunity to vote.