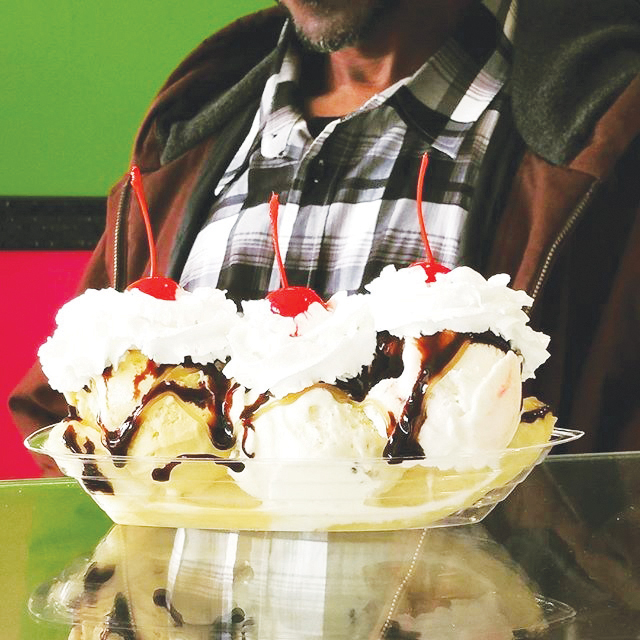 Jamz Creamery on Manchester Boulevard between La Brea and Market Street in Downtown Inglewood is the city’s only ice cream shop that has been serving Inglewood residents for the last four years. The small but efficiently appointed store is expanding next door and in early 2020 will boast a new facility that will host dairy, ice cream and pastry parties with fresh baked cookies, cakes and homemade ice cream.

“We are excited about our new offering for the City of Inglewood,” store owner Jay Allen explained. It has been pleasure serving the loyal customers who have experienced our ice cream flavors over the last four years and we look forward to attracting new customers from Inglewood and surrounding communities.”

Allen has been involved in the heating, ventilation and air conditioning business for over 20 years and occupied an office on the second floor of the retail stores on the street level. “When the space became available,” he said, “it presented the opportunity to pursue my dream of opening an ice cream store.”

While an established base of customers has helped to sustain the business model since its opening four years ago, Allen admits that it has been tough maintaining profitable operations but is hopeful that the expanded area and improved service offerings will allow him to reach a new base of customers. Allen indicated that “you have to open your arms to secure more opportunities.”

Allen is keenly aware of the economic renaissance that is taking place in the City of Inglewood with the NFL stadium, the pending NBA basketball arena, the Los Angeles Philharmonic Youth Orchestra – which is in walking distance of Jamz Creamery, and the Regional Girl Scouts Office which has already been established.

“All of these developments will bring more people to the City of Inglewood and will help to revitalize the area of Market Street which has been stagnant for years,” Allen said. “We hope to be a part of the exciting renovation that is taking place in Downtown Inglewood and we hope to be the premier ice cream parlor in the city.”