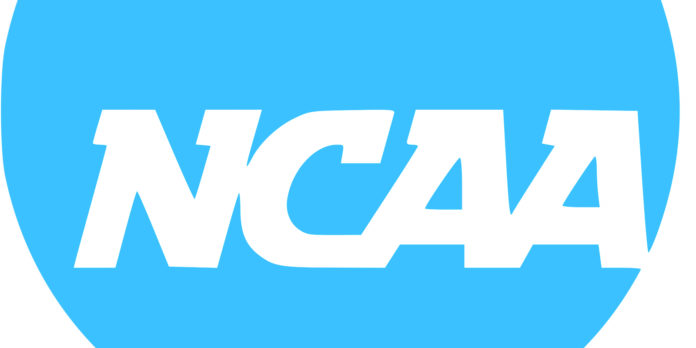 The pressure had been mounting to its monopolistic stranglehold on cashing in on its signature basketball and football players, so the NCAA agreed this week to amend its rules to allow for athletes to profit off their name and likeness.

“We must embrace change to provide the best possible experience for college athletes,” board chair Michel Drake said. “Additional flexibility in this area can and must continue to support college sports as a part of higher education. This modernization for the future is a natural extension of the numerous steps NCAA members have taken in recent years to improve support for student-athletes, including full cost of attendance and guaranteed scholarships.”

The NCAA hierarchy voted unanimously to start the process of modifying its rule to allow college athletes to profit from their names, images and likenesses “in a manner consistent with the collegiate model.”

That last quote is the tricky part, “in a manner consistent with the collegiate model.”

What model does the NCAA have?

It had become increasingly obvious that after California approved two landmark  bills in the Assembly 73-0 and in the Senate by a 39-0 vote, the NCAA business model was in severe jeopardy.

Immediately the NCAA began crying foul and even threatened to not allow for California schools to participate in its events. Ohio State University even declared that its sports programs would not schedule games against schools from the state.

But it was all as laughable as an Eddie Murphy joke and anyone with common sense knew that the threats carried the weight of carnival cotton candy, so the bully eventually backed down.

I think an greater threat to the NCAA is the start-up Historical Basketball League (HBL), offering payment to prominent prep players and scholarships to attend college two or four year colleges.

I was most intrigued by its executive team featuring Co-Founder Ricky Volante, former NBA player David West as CEO and Keith Sparks as Chief Development Officer.

The HBL is attractive for a variety of reasons, regardless what the NCAA decides to do, because of its development structure for players on and off the court.

HBL’s Athlete Advisory Board features and array of  African Americans in former NBA player Darren Collison among many other former NBA, NFL, track and field, actress/model, offering their valuable life and professional experience.

The NCAA board directed three separate divisions of the organization to immediately begin figuring out how to update their rules in a way that maintains a distinction between college and professional sports. It wants to begin implementation by January 2021.