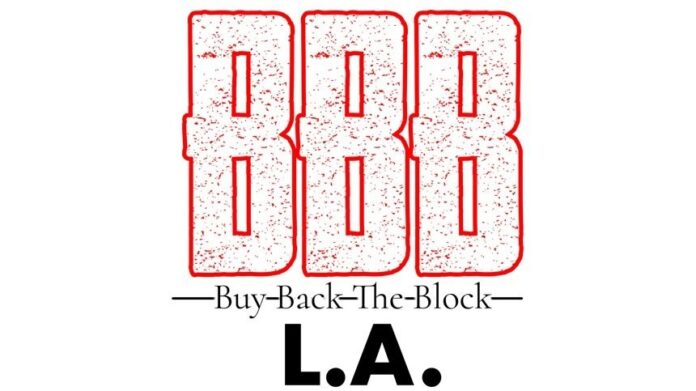 INGLEWOOD, Calif. — Inspired by the work of late rapper and entrepreneur Nipsey Hussle, Danny Carter co-founded Buy Back the Block LA, an organization that serves to educate residents of South LA for free on financial literacy and home ownership while also fighting gentrification.

“The walls are closing in on Black people in Los Angeles from all sides and we’re quietly becoming an endangered species,” Carter said.

Inglewood home prices surged 63 percent from 2014 to 2018 according to Property Shark. And according to an analysis by Zillow, the median home value in Inglewood is roughly $606,000, which is about an eight percent increase in the past year.

“Nipsey was about ownership. He was about investing in real estate and knowledge,” Carter said. “So, let’s take those things that, you know, we can relate to and run with that part of his legacy.”

Before COVID, the group met in person once a month. What started relatively small has now grown into an organization of about 500 members and although the pandemic had put their meetings on pause for some time, they’ve now resumed their meetings via Zoom.

“We can encourage people who do live here to not sell,” co-founder Brittany Scott said. “Our slogan is, you know, don’t sell grandma’s house basically.”

“What we’re seeing a lot is people, younger people are coming in,” Inglewood realtor Pat Douglas said. “[Who have no real] value for property and they’re just selling them.”

The group invites guest speakers, such as realtors and credit repair experts, who can help educate the members.

Douglas said she’s lived and been a realtor in Inglewood for 37 years and she also stressed the importance of owning property in her community.

“Without ownership there is no wealth,” said Douglas. “We have to train the younger people growing up. My granddaughter is 10-years-old, she beats me at monopoly. You know, you have to get the game.”

To gain more information about Buy Back the Block LA, you can visit their website. 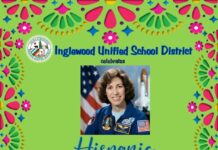