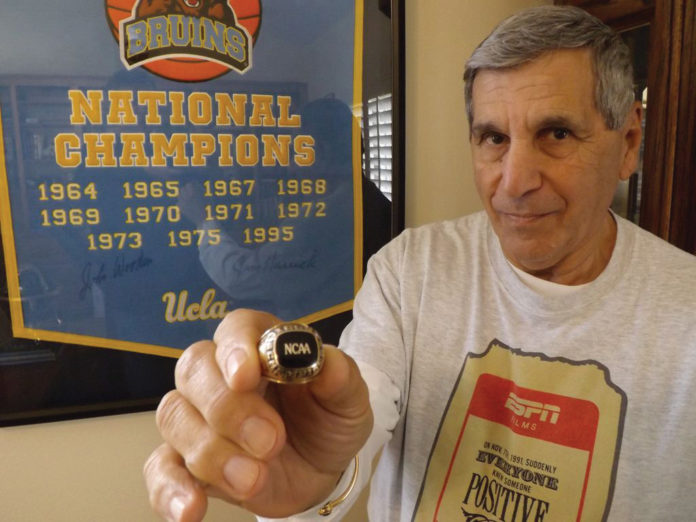 Recognized as known as the Fair Pay to Play Act, the bill will allow for California collegiate student athletes the right to their name, image, and likeness, allowing them to earn money from sponsorships, endorsements and other activities.

“While our student athletes struggle to afford basic necessities such as food and clothing, universities and the NCAA make billions off of their talent and labor,” said Senator Bradford. “College coaches are now some of the highest-paid employees in the country because of the talented young women and men who play for them, who work hard as both athletes and students. This is neither fair nor equitable, it’s exploitation. SB 206 addresses this civil rights issue of today, finally delivering fairness and equity. Our universities should no longer treat these student athletes as chattel, but instead as the hardworking individuals that they are. SB 206 will afford them the right to control their name, likeness, and image. It’s only right and long overdue.”

News of the legislation that will take effect Jan. 1, 2023, was met with outrage from the NCAA, which reported  $1.1 billion in revenue in 2017, but brought joy from prominent collegiate stars such as Kareem Abdul Jabbar, Ed O’Bannon and Lakers superstar LeBron James.

It was also music to the ears of former Morningside High School coach Jim Harrick, whose 1995 NCAA Championship at UCLA, is the only one that John Wooden didn’t capture.

Harrick, coached at Morningside from 1964-1973, leading the Monarchs to a 35 game win streak and a national No. 1 ranking during his final season at the helm.

Currently an assistant coach at Cal State Northridge, Harrick expressed his delight of the legislation with Inglewood Today this week.

“Endorsements, names on your jersey is good, but actually paying players from the schools will be difficult. If someone one wants to sponsor a kid? Yeah, why not?”

Harrick also indicated that if AB 206 were in effect then the recent FBI collegiate corruption case than snared major college coaches in a high profile criminal convictions would possibly not have happened.

The 2017–18 NCAA Division I men’s basketball corruption scandal could potential cripple Kansas, one of the NCAA’s flagship basketball universities if the organization levels its harshest penalties against the school.

African Americans student athletes, particularly basketball and football players would likely become the most significant beneficiaries. Many of theses so-called student athletes hail from single parent households and improvised communities, thus they would probably not even be attending college if not for their athletic prowess.

“This bill empowers athletes to stay in college, focus on their education, and will lead to higher graduation rates,” Senator Bradford continued. “No one who cares about students, especially those from working and low-income families, can oppose this policy.”