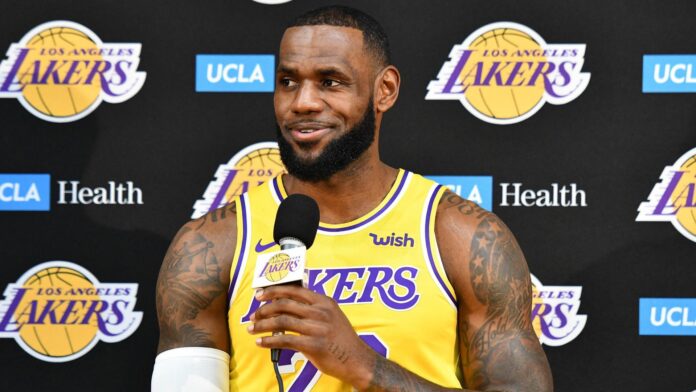 Everybody from ESPN’s Stephen A. Smith and his First Take crew to Republican political analyst Ana Cabrera was talking about LeBron James and his responsibility to advocate COVID-19 vaccination for his NBA peers and specifically Black Americans.

When the NBA kicked off its Media Day for teams around the league recently LeBron James of the Lakers was the center of attention.

The Lakers are among the favorites to capture the 2022 NBA championship, but with the new Delta variant on the rise the war against the coronavirus has dramatically shifted to the population of the unvaccinated.

LeBron has branded himself as being “More Than an Athlete” and has thrust himself into politics, social justice and racial equality, earning the respect of Black minorities and social justice advocates alike.

So, when LeBron was asked at Lakers Media Day about the vaccine, he had to know that whatever he said would resonate around the world.

“I know that I was skeptical about it all, but after doing my research, I felt it was best suited for not only me but my friends,” James said. “That’s why I decided to do it.”

Asked about potentially being a public advocate for COVID-19 vaccines, James said it was not his job, according to Yahoo Sports.

“I know what I did for me and my family. I know what some of my friends did for their families,” James said. “But as far as speaking for everybody and their individualities and things they want to do, that’s not my job.”

You are a four-time NBA MVP with the NBA’s top endorsement portfolio, as well as your own production company (SpringHill Entertainment) and media company (Uninterrupted).

You teamed up with Cindy Crawford, Arnold Schwarzenegger and Lindsey Vonn in 2018 to launch Ladder, a health and wellness company.

Your LeBron James Family Foundation opened its first elementary school in 2018 and plans to spend $41 million to send kids to college.

You and your partners own 19 Blaze Pizza franchises in Chicago and South Florida, and you are also an investor and paid endorser for the company.

Your net worth exceeds $850 million. In 2021 you were the fifth highest paid athlete in the world earning 96.5 million.

We know what “Your Job” is, clearly.

However, the reason why you have always resonated with the hearts and souls of Blacks like me, particularly those from circumstances just like yours, poverty, single mom and all is because we know you can understand us. You are US!

Now with 1,147 new cases recorded daily in Los Angeles County alone, perhaps it is your responsibility to raise awareness to the significance of being vaccinated for COVID-19.

Former UCLA and NBA great Kareem Abdul-Jabbar went much further than you did at your media day.

Kareem says NBA players who have refused to get vaccinated for COVID should be “disciplined.”

About 90% of NBA players have been vaccinated against COVID-19. In an interview on CNN, Abdul-Jabbar, who has been advocating for others to get the COVID vaccine, said the league should step in. “I think they should be disciplined,” he said. “I don’t think they are behaving like good teammates or good citizens.”

While Kareem’s message was spot on, there are not many millennials who relate to him. He does not have the audience that LeBron James does.

I know the dilemma first hand. I was in full combat with my 32-year old son who was buying in to every conspiracy theory imaginable, until his job mandated that he receive the vaccine.

LeBron James, your influence has such an incredible reach that I know you have to choose your words carefully.

Perhaps what is most important is that you said you took the shot. Got It! 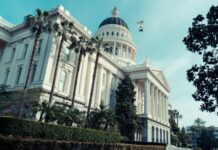