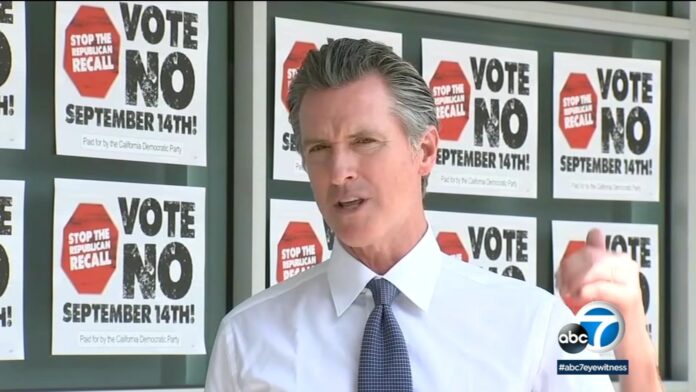 SACRAMENTO – On October 8th, Governor Gavin Newsom signed SB 567 into law to modify the criminal sentencing process. SB 567 creates a presumption of sentencing judgement of imprisonments and enhancements not to exceed the middle terms, unless there are circumstances in aggravation of a crime that justify the imposition of the upper term. The bill requires that when an upper term is imposed, the facts underlying the circumstances must be submitted to the jury and proved beyond a reasonable doubt.  SB 567 is as part of this year’s criminal justice reform efforts brought forth by Senator Steven Bradford (D-Gardena).

“We are now in a period of reckoning that requires us to confront the reality and interconnectedness of racism, inequality, and injustice which have permeated our institutions and deprive people of liberty, without the fundamental standards for fairness in our processes,” said Sen. Bradford. “SB 567 makes our criminal justice system more credible, and is a step in the right direction for criminal justice reform. I am grateful to Governor Gavin Newsom for signing the bill and appreciate the support of my legislative colleagues who voted for the bill because, only together, can we create a system that gives the public more confidence.”

“For too long California courts have imposed long prison terms based on unproven aggravating facts. SB 567 finally ensures that these facts are proven before being relied upon by the court, reserving maximum sentences for only the worst offenses and preventing arbitrary sentences,” said Stephen Munkelt, Executive Director, California Attorneys for Criminal Justice. “CACJ thanks Senator Bradford for championing this pivotal criminal justice reform and the Governor for signing SB 567 into law.”

Before 2007, the law required that judges impose a middle term in sentencing unless there are circumstances in aggravation or mitigation of a crime that warrants a lower or upper term. The law allowed a judge to determine what the aggravating and mitigating circumstances are after consideration of various items such as the trial record, the probation officers’ report, statements in aggravation or mitigation submitted by the parties, the victim, or the victim’s family.

In 2007, the Supreme Court of the United States held in Cunningham v. California held that California’s determinate sentencing law was unconstitutional. The court ruled that California law impermissibly allowed judges to impose an upper/maximum term based upon aggravating facts that were never presented to a jury and deemed to be true beyond a reasonable doubt, thus violating the 6th Amendment to the United States Constitution right to a trial by jury.

As part of an urgency measure that year, the Legislature adopted a temporary law (SB 40) allowing judges to impose any of the three sentencing terms so long as they state a reason for any of the sentencing terms. This has lead judges to apply the maximum sentence without granting defendants the opportunity to have a jury review and determine the truthfulness of alleged aggravating facts.

SB 40 was only supposed to be in effect only until January 1, 2009, until a review of the criminal sentencing process could be had, and a more permanent solution could be achieved. Until now, no permanent solution has been achieved, and a law meant to be a temporary solution in reaction to Cunningham was extended multiple times, with the current law designated to sunset after December 31, 2021.

“SB 567 is a huge step forward in the fight for true justice in the courtroom. The impact of long sentences on individuals and families should not be taken lightly or subjected to arbitrary terms. As a lawyer and someone who has been impacted by the loss of loved ones to incarceration, I find this bill a worthy step in the right direction,” said Joanna Billingy, Policy Manager, Legal Services for Prisoners With Children. 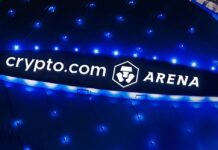