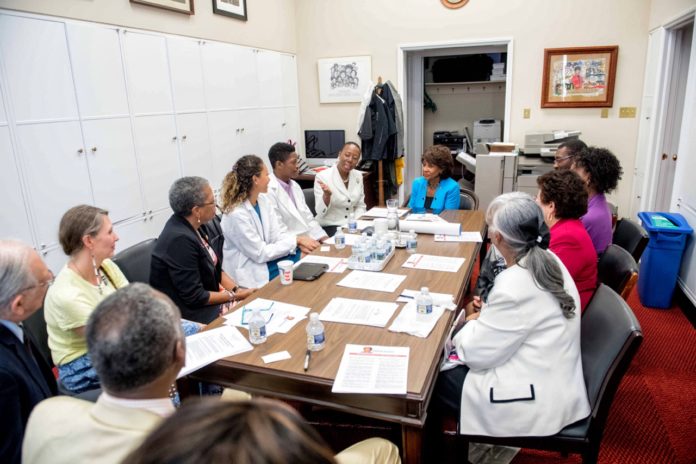 Rep. Maxine Waters (CA-43) meets with representatives of the Howard University College of Medicine HIV Project to discuss National Clinicians HIV/AIDS Testing and Awareness Day. (Photo credit: Howard University/Justin D. Knight) WASHINGTON – Today, Congresswoman Maxine Waters (CA-43), Chair of the Financial Services Committee and a leading advocate in Congress for HIV/AIDS prevention, testing, and treatment, introduced a resolution in recognition of National Clinicians HIV/AIDS Testing and Awareness Day, which is celebrated every year on July 21st.  “With more than 1.1 million people living with HIV/AIDS in the United States today – roughly 15 percent of whom do not know they are infected – I am proud to have authored legislation that recognizes National Clinicians HIV/AIDS Testing and Awareness Day and supports the efforts of medical professionals who are on the frontlines of this fight,” said Congresswoman Maxine Waters. “This important day is an opportunity to highlight the critical role that doctors, nurses, dentists, and other clinicians play in HIV/AIDS awareness, testing, and treatment efforts. By encouraging their patients to be tested for HIV, doctors and nurses can enable infected individuals to access appropriate medical care and begin taking action to avoid spreading the virus to others.” Rep. Maxine Waters (CA-43) and representatives of the Howard University College of Medicine HIV Project. (Photo credit: Howard University/Justin D. Knight)The Congresswoman’s resolution urges physicians, nurses, dentists, and other clinicians nationwide to become actively involved in HIV/AIDS awareness, testing, treatment, and referral services.  It also urges individuals to get tested for HIV and educate themselves about the prevention and treatment of HIV/AIDS.  The resolution is cosponsored by 19 Members of Congress.    Congresswoman Waters is a leader in the fight against HIV/AIDS.  She is continuing her efforts to expand the Minority AIDS Initiative, which she established as chairwoman of the Congressional Black Caucus in 1998.  On March 13th of this year, she sent a letter to the House Appropriations Committee requesting $610 million for the Minority AIDS Initiative in fiscal year 2021, which was signed by 93 of her colleagues. 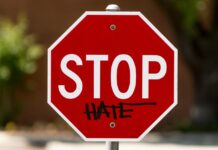 Stop the Hate. Spread the Love: 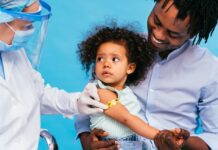