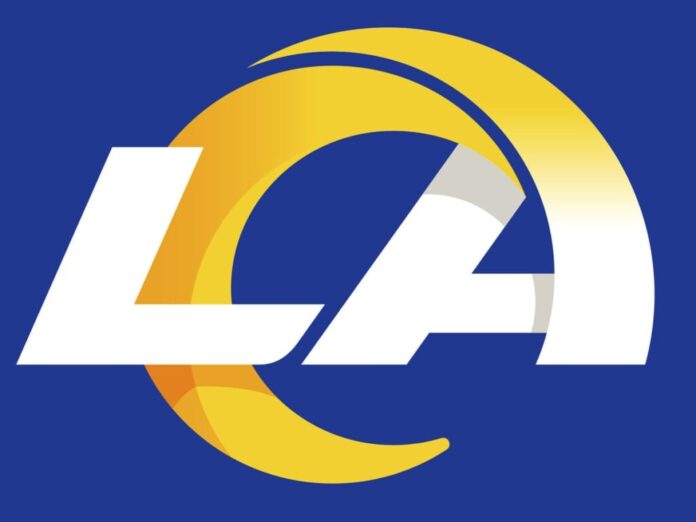 The Los Angeles Rams (3-1) head to Seattle to take on the Seahawks (2-2) at Lumen Field in Week 5, aiming to bounce back from their first loss of the season. Kickoff Thursday night in Seattle is scheduled for 5:20 p.m. pacific time on FOX, NFL Network and Amazon.

Ahead of the game, theRams.com examines 3 Keys to Winning for the Rams, powered by The Wallace Firm:

In other words, the fewer mistakes made by the linebackers and secondary, the better.

The responsibility of preventing Seahawks quarterback Russell Wilson from making plays with his legs can’t fall on the defensive line alone, and, as seen with the Cardinals’ Kyler Murray last week, breaking contain at the second level can lead to momentum-changing plays, which makes a clean game from the Rams’ outside linebackers all the more important.

And, similar to what Rams cornerback Jalen Ramsey said about having to stick with receivers longer because of Murray’s ability to extend plays, the same applies for the Rams defensive backs against Wilson with receivers like DK Metcalf and Tyler Lockett to throw to.

As mentioned in First Look, the Seahawks rank last in the league in total defense, so on paper, there is a clear opportunity for the Rams offense to bounce back from last week’s performance.

That being said, the only way to properly take advantage of it is to minimize penalties, and more importantly, turnovers.

Simply put, the easiest way to prevent Wilson from making plays is to keep off the field as much as possible. That means long, sustained scoring drives for the Rams offense and creating takeaways for the Rams defense.