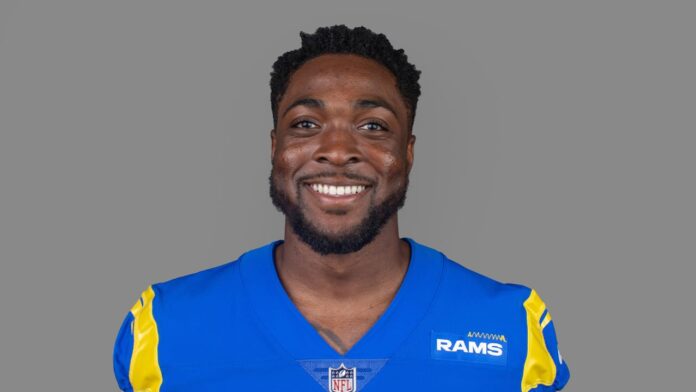 Quarterback Bryce Perkins has earned a spot on the Rams’ 53-man roster. Between training camp and preseason games, Perkins has proven himself to be a promising force.

The former University of Virginia standout has prompted head coach Sean McVay to keep three quarterbacks on the roster going into the season– something that was not originally planned. Perkins has worked tirelessly to solidify his roster position, and his coaches and teammates have taken notice, along with others throughout the league.

‘Next Gen Stats’ clocked Perkins as one of the NFL’s fastest players in preseason Week 3, ranking second behind only Kansas City Chiefs’ Tyreek Hill.

“The strides he’s made since I even got here and saw him for the first time really ever this spring and to where he is now– just really proud of him and it’s a testament to him and the work he has put into it,” said Rams quarterback Matthew Stafford, after practice.

Perkins joined the Rams as a free agent following the 2020 NFL Draft, and was originally waved during final roster cuts. Shortly after, he was signed to the practice squad. In January of 2021, he was one of 14 players to sign a reserve/futures contract with the Rams.

Now, headed into Week 1 of the 2021 season, Perkins’ diligence has paid off, as he’s made a place for himself on the stacked roster.