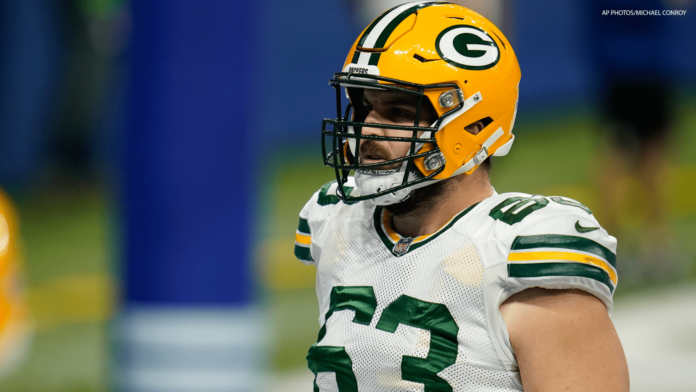 Here are a few highlights from the conversation.

“It was a tremendous pickup by the Chargers. Corey Linsley had an outstanding season this year, All-Pro season. You got a veteran center who’s played a ton of football with an elite quarterback and some elite guards and elite tackles. Now with this young quarterback, I think that this is going to be a free-agent signing that we look back on and we really give it the five-star, thumbs-up treatment.”

“Feiler’s a guy that gives you position flexibility, definitely. So, I think what you’re going to see is a guy that is able to come in and plug-and-play immediately at left guard for the Chargers. One thing that he does is he shows grit and resiliency. There are some times where he’ll get beat – shoulders turned – and then he’s able to get himself out of a bad situation because he’s poised and, again, he has that grit. The other thing … is he’s a tremendous mental processor. And when you’re a tremendous mental processor, the game kind of starts to slow down a bit for you, and you don’t think that everything is moving too fast.”