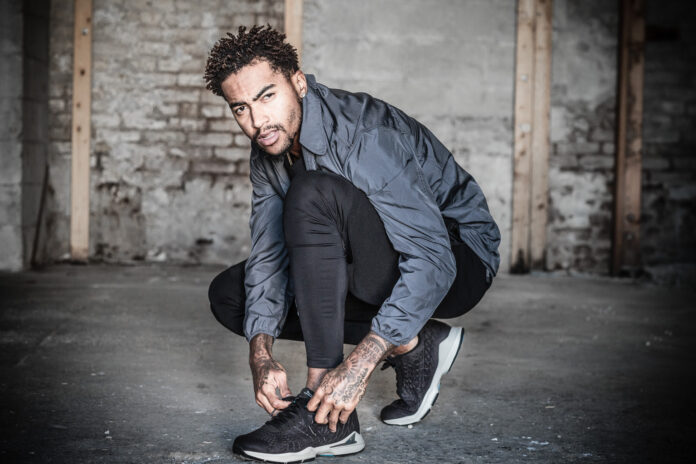 Yes, he gets a chance to potentially close out his career winning a Super Bowl in the Rams’ home stadium, in his hometown. But he is also afforded an opportunity to be closer to the community he was raised in, and by extension more hands-on as he continues to give back to it.

“For me, Los Angeles, California – being born and raised here in L.A., man, this is very personal for me,” Jackson said during his introductory video conference last Friday. “I felt like being able to have that upbringing and background from me being able to be raised here when I go all across the world, it’s like a demeanor you carry yourself with, it’s a swag you have. So, for me to be back here in L.A., man, I know the inner city very well. I come from that, and I just want to reach back and help pull people out.”

DeSean Jackson on signing with the Rams, relationship with Sean McVay, playing with Matthew Stafford

Jackson has long maintained a connection to his West Coast roots even as the first 13 years of his professional professional football career kept him on the opposite side of the country.

He grew up in the Crenshaw neighborhood of South Central Los Angeles before attending Long Beach Polytechnic High School, but still gives back to both communities.

Last December, he teamed up with Packers tight end Marcedes Lewis, Titans linebacker Jayon Brown and former Patriots and Browns linebacker Willie McGinest – all of whom are also Long Beach Poly alumni – to donate $50,000 to the Boys & Girls Clubs of Long Beach. When the Cali Bears Youth Football Team – founded in 2018 and serving disadvantaged, inner-city youth in South Central Los Angeles – needed funding to save their 2019 season, Jackson stepped up with a $30,000 donation to cover uniforms, equipment, referees and venue fees to make it possible.

“The poverty, the slums, where we’re stuck at, we don’t really have the opportunity to get out of there and go see things different,” Jackson said. “So for me, I’m continuously in those areas to just help kind of change the mentality, from how we were raised and what we grew up doing, just to really be on some positivity going out and helping kids stay in school, stay off the streets, stay away from drugs and just really create platforms and opportunities for these young kids that have somebody to kind of lean on when they feel like they’re down and out and they don’t have no one to listen to or to get answers from. That’s kind of what I see myself bringing here to the city, is something I’ve already really been doing.”

Regardless of what those initiatives look like, Jackson ultimately wants to set an example for Los Angeles youth that their hard work can be rewarded, knowing how much of an impression it made on him at a young age through his older brother.

“Just to be able to have them know I’m here, to really give these kids the opportunity to come to training camp, to come watch us play and really see how it’s done,” Jackson said. “Because at a young age, my older brother, Byron (Jackson) played for the Kansas City Chiefs and he actually had a great relationship with (former head coach) Dick Vermeil. I can remember I was like nine years old, he took me to a training camp in Wisconsin and as a young kid to be able to see what it takes, how hard they work from really being in training camp in dorm rooms to waking up early in the morning, to having a full day where it’s nothing else but waking up in the morning, to eating breakfast, to going to meetings, to practice, to taking a lunch break, then going back to meetings, going back to practice, just being able to see that as a young kid speaks volumes. So, for me, I just want to be able to show these kids the hard work it takes.

“… I’m just excited to be able to show these kids what it takes. For me being who I am and the stature, like I say, I really think they’re able to like see and like, ‘Dang, like if he can make it, it gives me possibilities of hopes that they can make it.”

Inglewood– the new capital of the LA Clippers

Chargers facing a tough road ahead

History made as fans see football at SoFi for first time