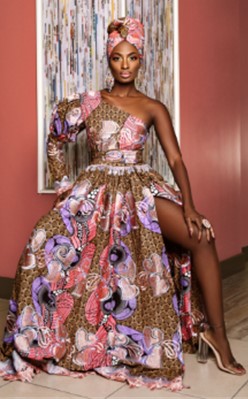 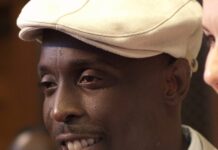 Music, entertainment, sports, and the business world lost heroes and icons in 2021. While we apologize if we miss anyone in this report, the... 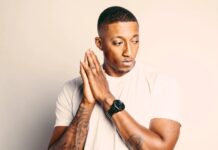