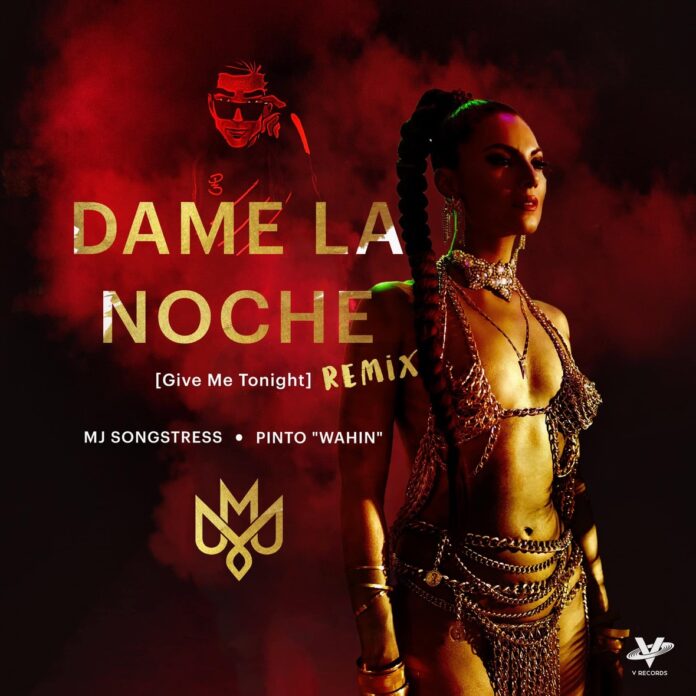 The track, written by MJ Songstress and produced by Ty Jamz, which has already scored two million streams, serves as a sonic passport with Tropical and Mediterranean stamps from her collection of experiences building a brand as a global powerhouse vocalist. The dreamy lyrics express a shared desire for freedom and carefree nights while dancing under the stars.

Now newly flavored with a high-voltage verse from Spain’s Pinto “Wahin,” served on a deep afro-beat dish, the dance song will continue to sizzle, invigorating playlists, and working spines.

Prior to hit-making, Pinto held an illustrious 20-year career as a goalie for top clubs, including the iconic FC Barcelona, winning the admiration of soccer fans worldwide.

MJ stepped into the national limelight as a finalist on The Voice, as a member of Usher’s team, followed by her time on Televisa’s La Voz where she contended on Team Alejandro Sanz, and earned an endorsement from reggaetón star J Balvin. She has collaborated with Wyclef Jean, Niles Rodgers & CHIC, and proved hit-making abilities on breakout performances on Beanie Sigel’s hip-hop anthem, “Feel It in The Air” and on Kumbia All Starz’s “Rica y Apretadita.”

Yet, it’s her years of work as a master-bandleader, working with elite event companies, that accelerated her artistry and solidified her leadership prowess in the male-dominated music industry, giving her the comfort to fully embody her singer-songwriter moniker.

The remix to “Dame La Noche” has just dropped on V-Records and is now available on all major streaming platforms. For more information, follow @MJSongstress and @Pinto13. 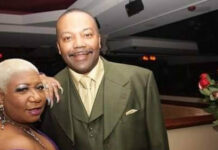 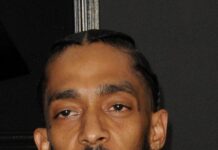 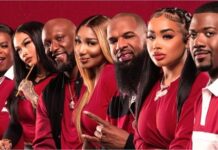