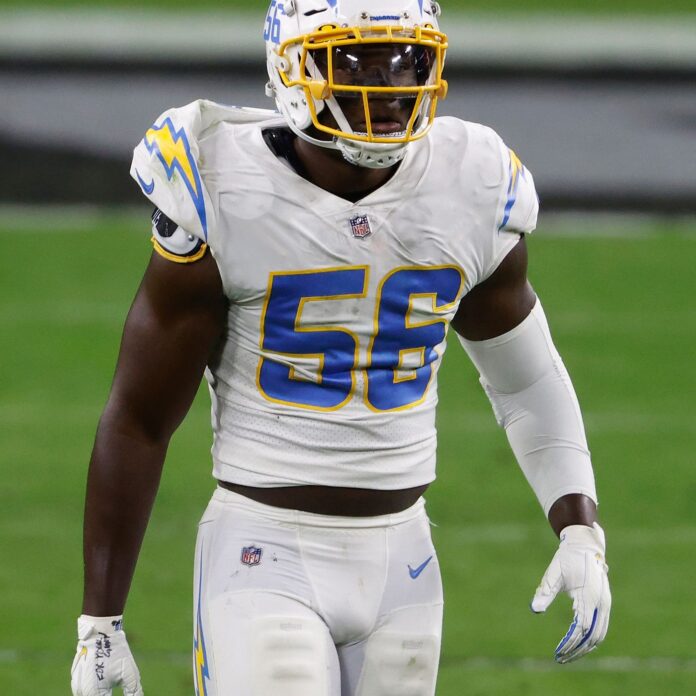 Both the Rams and Chargers got a taste of what it feels like to actually play a football game in front of fans at SoFi Stadium in the preseason, but with the NFL season kicking off for real on Sept. 12 the $5 billion Inglewood saucer will be sublime indeed.

More than a year ago the most anticipated the venue in modern history hosted an NFL season amid crickets, grunts and crackling helmets, but this season SoFi Stadium will be rocking, the traffic alongside Prairie Ave., Century Blvd. and Manchester Ave. will be an absolute mess and spectators who meet the COVID-19 regulations will be going bananas.

It will all be a dress rehearsal for Super Bowl LVI on Feb. 13.

For the Rams which lost in the divisional round last season, their opening date against the visiting Chicago Bears on NBC prime time television will offer some fleeting clues if this team is capable of winning it all.

The Rams host three of its first five games against the Bears, the defending Super Bowl champion Buccaneers in week three and division foe Arizona in week four.

The off season was invested in fixing an offense which failed miserably under the leadership of Geoff Goff who was shipped off to Detroit for 11-year veteran Matthew Stafford who has never won a post season game.

Stafford is expected to benefit tremendously in Sean McVay’s high octane offense that has added veteran speedster DeSean Jackson to a receivers corp that includes the reliable Robert Woods and the oft injured and inconsistent Cooper Kupp.

This group, less Jackson, caught all of one touchdown pass in two playoff games last year, stressing an elite defense to the limit until it was lit up by Aaron Rogers in the divisional round.

Running back Cam Akers rushed for 221 yards and two touchdowns combined in those playoff encounters, but he is lost for the season suffering a ruptured Achilles tendon.

He will be replaced by running backs Darrell Henderson and Sony Michel.

The question will be if either can sustain the rushing attack for an entire season. Michel was acquired from the Patriots after being used sparingly albeit efficiently, Henderson may not be durable enough.

This team will hang its hat on all world defensive star Aaron Donald and ultra gifted corner back Jalen Ramsey.

Defensive coordinator Brandon Staley was hired away by the Chargers, but new coordinator Raheem Morris is more than capable.

All eyes will be on McVay as well, the wunderkind offensive genius who led the Rams to a Super Bowl berth in 2018, just three years ago. This is his fifth year at the helm and he has teased every year since.

Owner Stan Kroenke has pushed all of his chips to the center of the table.

Kroenke has given McVay everything that he has asked for, but now the owner wants a return on his investment. Super Bowl or bust!

Rams face off against divisional rival 49ers in NFC Championship