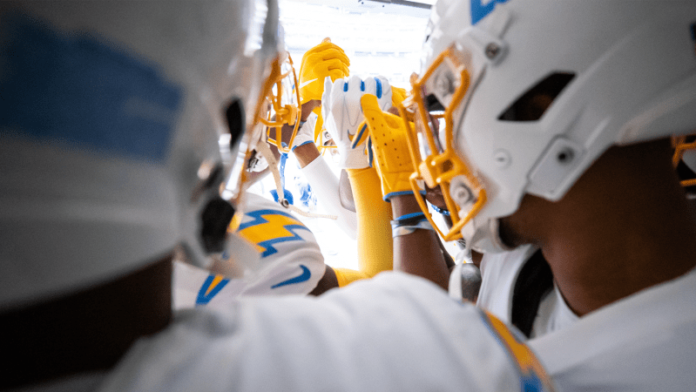 Los Angeles plays host to Jacksonville for the fifth time in history, kicking off Sunday against the Jaguars from SoFi Stadium.

Sunday’s game marks the 12th all-time matchup between the teams. The Chargers hold an 8-3 advantage, including winning all four home contests. Last season, Los Angeles won by 35 points in Jacksonville behind a record-setting performance from Austin Ekeler.

The Chargers are coming off the bye with a 1-4 record on the year.  Justin Herbert set a Monday Night Football record for rookie quarterbacks by throwing four touchdown passes in the game, including another record-setting three thrown in the first half. Joey Bosa has posted four sacks in the first five games of the season, giving him 44.0 for his career to move into sole possession of No. 7 in team history. At 25 years, 106 days old as of Oct. 25, Bosa is on pace to be the second-youngest player in NFL history to reach 50 career sacks.

Jacksonville (1-5) is led on offense by quarterback Gardner Minshew and rookie running back James Robinson. Minshew’s 1,682 passing yards are the most ever by a Jaguars quarterback through the first six games of a season while Robinson’s 362 rushing yards are the most by an undrafted rookie running back in the first six games of a career since the 1970 merger.