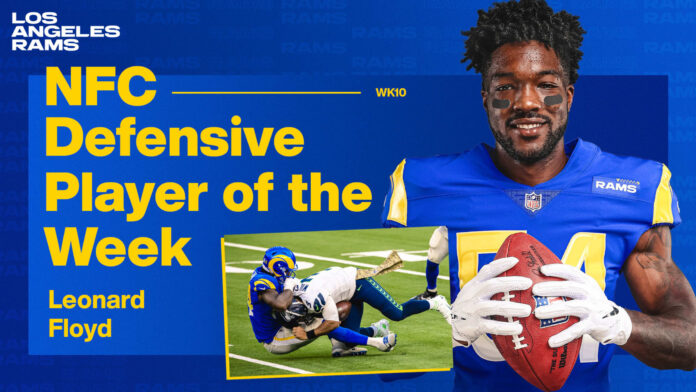 After setting a new career-high for sacks in a single game with three against the Seahawks, Rams outside linebacker Leonard Floyd has been named NFC Defensive Player of the Week for Week 10.

In addition to those three sacks, Floyd also finished with a team-high five QB hits, two tackles for loss and one fumble recovery. The former University of Georgia standout now has seven sacks on the season, which matches his career-high set as a rookie in 2016.

This is Floyd’s first player of the week honor of his career. He is the fourth Rams player to earn player of the week recognition this season, joining punter Johnny Hekker (Week 7), defensive lineman Aaron Donald (Week 5) and linebacker Micah Kiser (Week 2). 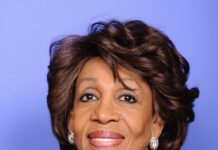 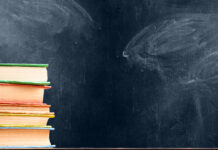 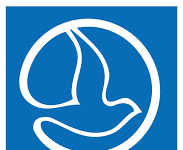 The time is right to go forward with Justin Herbert