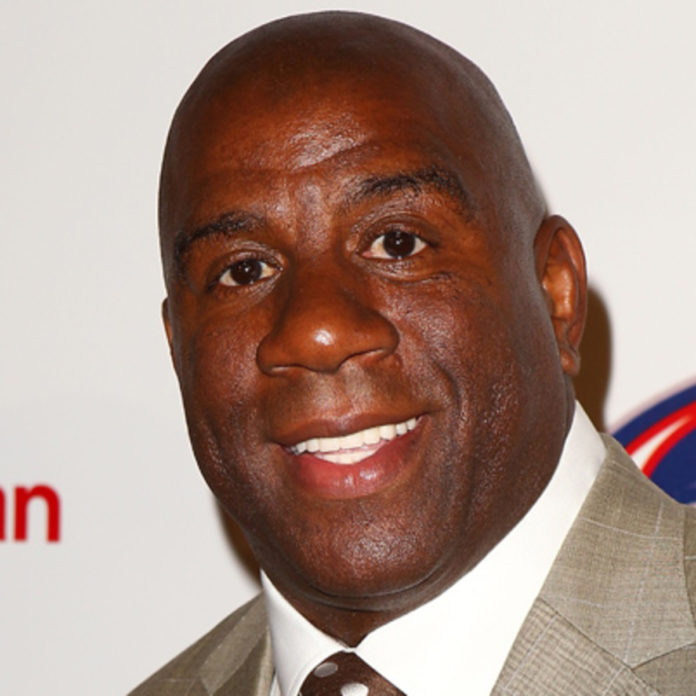 EquiTrust, MBECP and the NNPA together are focused on informing and encouraging minority and women owned businesses throughout the United States to take advantage of the current PPP loan opportunities for businesses in underserved communities.

Dr. Chavis emphasized, “I have the highest regard and respect for the entrepreneurial leadership and courage of Earvin Magic Johnson.  The NNPA, therefore, is enthusiastic and pleased to assist Johnson’s EquiTrust and with MBE Capital to enhance the economic recovery of African American and other minority owned businesses amidst the devastating COVID-19 pandemic in America.  Our businesses are the lifeblood of our communities.”

Johnson’s EquiTrust is providing critical financial support to underserved communities and businesses that have been traditionally neglected. These small and diverse businesses often have difficulty developing strong lending relationships with big banks. According to the Center for Responsible Lending, up to 90% of businesses owned by people of color have been, or will likely be, shut out of the PPP program.

MBE Capital is perfectly positioned to help small and diverse businesses take advantage of this latest round of PPP funding; and the company is an approved SBA lender with over 20 years of experience serving diverse and minority businesses. They can process up to 5,000 loans per day, utilizing end-to-end online technology to accept, underwrite and transmit the applications to the SBA. MBE Capital has already processed over $300,000,000 in PPP loans — including the EquiTrust partnership funding $100,000,000.

The NNPA is the nation’s largest trade association of African American owned newspapers and media businesses that reaches 22.4 million readers per week across the nation.

MBECP has also partnered with The Enterprise Center (TEC), a Community Development Financial Institution (CDFI), providing them with technology and resources to help them process over $100,000,000 in PPP loans. This will allow TEC’s CDFI to process more SBA loans in two weeks then they have in the last 10 years.

By working with Earvin “Magic” Johnson’s EquiTrust, MBECP pipelines is over $500,000,000. MBE Capital is committed to providing vital funding for small businesses in underserved communities. With almost $100 billion left in the second round of PPP funding, it is imperative that vulnerable small businesses are able to secure resources to sustain.

According to Rafael Martinez, CEO of MBE Capital: “I contacted EquiTrust, to be an additional strategic partner because I know that EquiTrust believes in changing outcomes for underserved communities the way I do. The team at EquiTrust and my direct contact Kenyatta Matheny were incredible, and we put this deal together from first call to contracts in a week.”  He added: “After receiving hundreds of emails and calls from applicants asking if they can receive their PPP loans as soon as possible because this was a last hope to stay open – and in some cases to keep food on the tables of their employees – I was moved to expand this and look to fund over 20,000 PPP loans for minority companies”

“This is a unique SBA-backed opportunity to use the vast resources of EquiTrust’s to prudently provide real and much needed cash to deserving minority and women-owned businesses that find it difficult to secure such funding through traditional means,” said Eric Holoman, President and Chief Executive Officer of EquiTrust. “The jobs saved will make a significant difference to their families and communities. Equitrust is excited to partner with Rafael Martinez and MBECP to do this and more as we try to level the playing field for businesses that are the backbone of America.”

APPLY FOR A PPP LOAN TODAY OR LEARN MORE: https://mbeppp.com/go/nnpa/