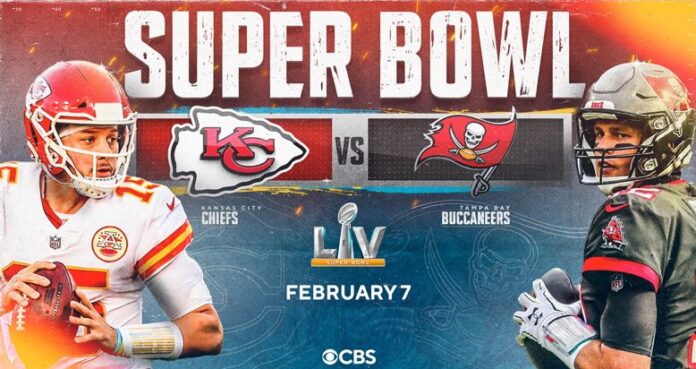 Los Angeles County officials are urging residents to not attend or host large gatherings for Feb. 7 Super Bowl Sunday out of fear that such activity could create a coronavirus super spreader that could threaten the good momentum combating COVID-19.

The week began with 85 additional deaths from the virus and 4,223 new cases. That is a drop from the peak of the current surge in early January when the county was routinely seeing more than 200 deaths per day and more than 15,000 new cases per day.

Hospitalizations have also declined, with 5,398 COVID-19 patients currently hospitalized, down from a peak of 8,000 in early January.

The current surge was fueled in part by gatherings during the holidays.

Now officials are urging the public to avoid a new surge by not gathering in groups to watch the Super Bowl. While restaurants have been allowed to reopen for outdoor dining, they are not allowed to have televisions.

The county is also focusing on vaccine distribution and especially making sure those who got their first dose also get their second shot.

The problem has been supply. Officials say they are getting vaccine but the amount varies.

The county has received about 1 million doses of the vaccine and at least 80% of them have been administered.

Local officials say that’s the best rate among the largest counties in the country.

Even with the decline in cases and hospitalizations, officials urge the public to continue to show caution.

“While we’re headed in the right direction, we still again have a ways to go before our hosptials are not overcrowded and health-care workers are not overstressed,” said county health director Dr. Barbara Ferrer.