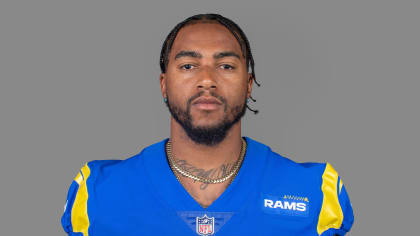 Chargers rookie head coach Brandon Staley may not have had adequate time to implement all of the new wrinkles he wanted during an abbreviated training camp, but so is life in the NFL.

Defensive star Joey Bosa said that he didn’t think that he could learn new tricks, but Staley has convinced him he could in a revamped defensive scheme and philosophy that will move Bosa all over the field.

Staley did wonders with the Rams defensive unit last season when he served as coordinator, but now as captain of his own ship he will soon discover it’s a whole new ball game.

He will not have Aaron Donald and Jalen Ramsey anchoring a D, but he will have Bosa and a healthy Derwin James Jr.

Last season The Bolts didn’t have any issues scoring the football with Anthony Lynn as coach, they just could not hold onto the leads and Staley solves that dilemma.

The Chargers have something the Rams don’t. A superstar quarterback in Justin Herbert, the 2020 Rookie of the Year and Offensive Rookie of the Year awards, shattering the rookie record for touchdowns with 31 and his 4,336 passing yards were the fourth most by a rookie all time.

Mike Williams serves as a competent complementary piece to Allen and the running chose will likely be split between Austin Ekeler and Justin Jackson.

Linebacker Kenneth Murray led the team in tackles with 68, Bosa had 7.5 sacks and Michael Davis had three interceptions.

Don’t be surprised if rookie cornerback Asante Samuel Jr. beats out Davis for the starting nod by seasons end, but the if he doesn’t the Florida State product will provide a huge impact for Staley this season.

The Chargers will have a real test out of the gate against the Washington Football Team in DC.

In week two the Bolts will host the Cowboys, travel to Kansas City and return home for an NBC prime time affair against the Las Vegas Raiders. That Oct. 3 encounter against the Raiders will offer a SoFi doubleheader as the Rams host the Cardinals earlier that afternoon.