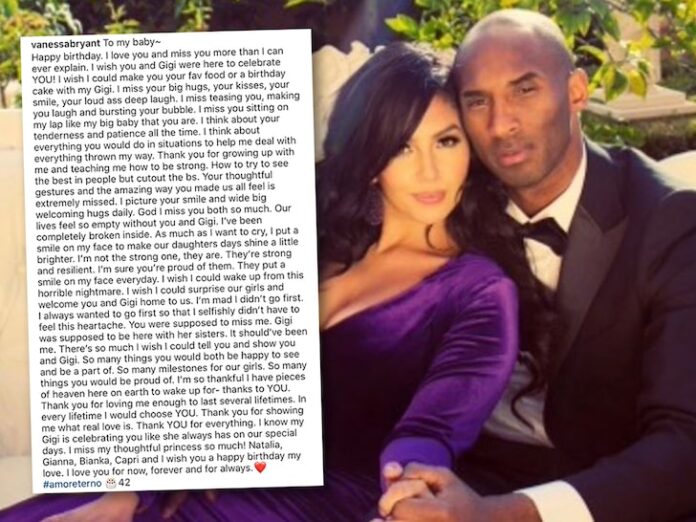 Kobe Bryant would have celebrated his 42nd birthday on August 23rd and the social media universe lit up like a wild fire reflecting about Lakers legend, which died in a tragic helicopter crash on January 26, 2020.

Kobe’s widow Vanessa shared a heartfelt letter and picture of the two on Instagram, and the future Hall of Famer was also trending on Twitter and Facebook where many users updated their profile picture with images of Kobe.

The day after, the Lakers destroyed the Portland Trailblazers to take a commanding 3-1 series lead in the Western Conference playoffs.

LeBron James went bananas, finishing with 30 points on 10 for 12 shooting and went 4 for 5 from downtown.

The Clippers then went berserk against the Mavs, winning 154-111 to claim a 3-2 series lead. Paul George reversed his woes for a 35-point outburst and Kawhi Leonard poured in 32 points.

The NBA then postponed all games following another senseless police shooting of an unarmed Black man in Wisconsin.