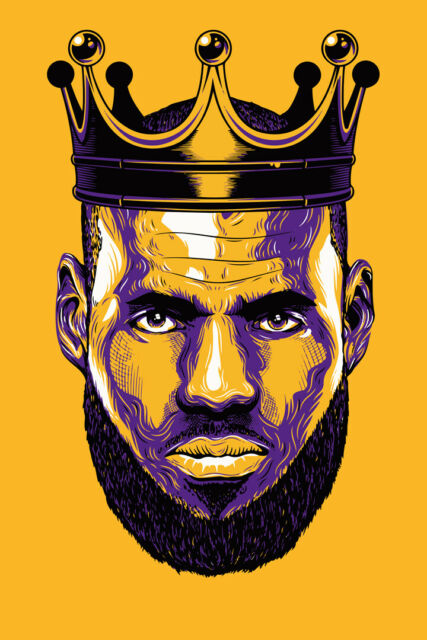 Kobe Bryant is smiling from above. Laker fans are as happy as a kid with cotton candy at an amusement park. The Lakers brass of Jeanie Buss and Rob Pelinka can exhale for now.

The Lakers are the No. 1 seed in the Western Conference for the first time in a decade after defeating the Utah Jazz in Orlando at Disney World on Monday, clinching the most defining moment during the LeBron James era.

As monumental as the achievement was, it was equally surreal. Confined to finishing the season in a bubble, harnessing and processing boiling racial divisions of a country besieged by raging coronavirus pandemic and Kobe Bryant is gone.

Since arriving to the Lakers from Cleveland two years ago, hope sprang eternal among Laker nation that there would be championship parades and banners flying all over again.

LeBron as not welcomed to Lakerdom with open arms, many still clang to the glorious legacy of favorite son Kobe and struggled to accept him.

Then Kobe died in a horrifying helicopter crash that also claimed the life of his prodigy daughter Gianna and seven others.

LeBron was as emotionally shaken as he’s ever been through the greatest grief in the history of the franchise.

The legacy that many refused to associate him with, he then embraced it and vowed to carry it.

This is not the way LeBron envisioned his final chapter unfolding.

But this is where LeBron and the Lakers find themselves

On the stepladder looking up at banner No. 17, but the Lakers have yet to play their first playoff game in seven years.

They done a lot, but achieved nothing.

LeBron is used to navigating a franchise from dubious distinction to glorious oblivion.

I lived in Cleveland and covered him for the final four years there, and the exact number of years on his contract with the Lakers is four.

He’s in year three now, has a nice side kick in Anthony Davis and the scattered debris of a puzzle that aspire to match pieces for the portrait of a championship team.

LeBron is at age 35 and this title run rest on his broad 6’8 shoulders and he clearly understands that a championship in LA at this precise moment would elevate his stature into a unique club, a special club.

It’s not as if LeBron really needed any of this. He’s already going to go down as the best player to ever lace up a pair of sneakers not named Jordan.

However, since LeBron made the decision to come one of the most treasured franchises in all of pro sports he understands the fickle responsibility that with this team its NBA championship or bust. They don’t hang conference banners in Staples Center.

Providing he rises to the occasion, all of the royal trinkets that come with such a prize will be at your fingertips, but anything short…well that’s just uncivilized.