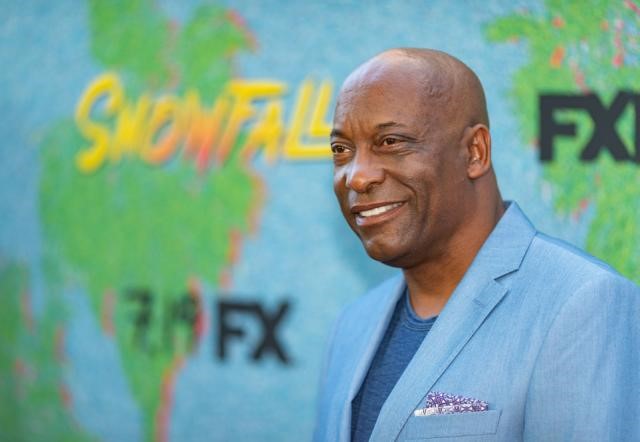 John Singleton, the Oscar-nominated director and screenwriter behind films like “Boyz n the Hood” and “Poetic Justice,” has died after being taken off life support following a stroke this month, his spokesperson Shannon Barr told USA TODAY Monday. He was 51.

His family said in a statement that Singleton “passed away peacefully, surrounded by his family and friends.”

Singleton’s family said that “in his private life, John is a loving and supporting father, son, brother, and friend who believed in higher education, black culture, old school music and the power of film.”

Earlier Monday, Singleton’s family revealed the director would be taken off life support.

“This was an agonizing decision, one that our family made, over a number of days, with the careful counsel of John’s doctors,” the family stated. “We are grateful to his fans, friends and colleagues for the (outpouring) of love and prayers during this incredibly difficult time. We want to thank all the doctors at Cedars Sinai for the impeccable care he received.”

The family also said in the statement that Singleton “like many African Americans … quietly struggled with hypertension.”

His family revealed he’d suffered a stroke on April 17.

“We are heartbroken about the passing of our friend and partner, John Singleton,” John Landgraf, chairman of FX Networks, said in a statement. “For almost three decades, John was one of the most important filmmakers in this business, dating back to his masterwork, ‘Boyz n the Hood.’ Over the course of his illustrious career, John remained steadfast in telling stories that illuminate the daily challenges faced by African Americans, particularly those living in the inner city.”

Landgraf said the network was “honored and fortunate to have worked with John … I know that the cast and crew loved John as much as we did, and that they are heartbroken over this news. Today we lost an incredibly talented artist, leader, activist, partner and friend — far too soon. Our thoughts and prayers are with his family at this difficult time.”

When news broke of Singleton’s stroke, prominent celebrities took to social media to wish him a speedy recovery.

“His films helped form me. His kindness lifted me up,” Ava DuVernay wrote. “I remember him coming to the premiere of my indie years ago. Showing love/support for a fellow black director from LA. He is a lovely man. Pray with me.”