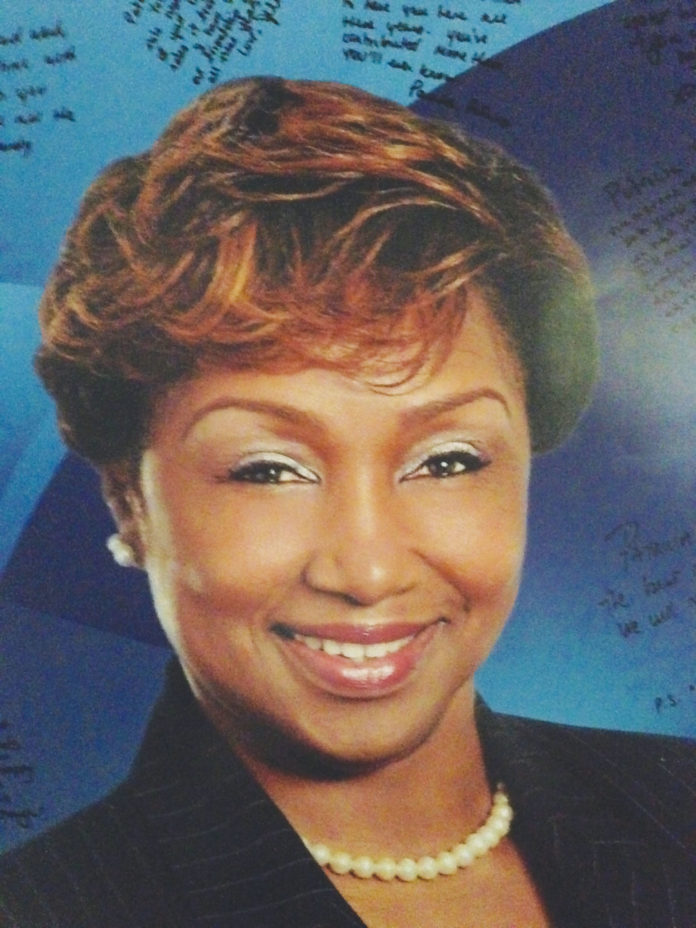 Imagine looking backwards 40 years at the City of Inglewood. Imagine experiencing first-hand the negative reports then of a city that was in turmoil and one that was rated at the bottom of those cities that comprise the South Bay. Now, imagine the view of long term Inglewood resident Patricia Patrick, who is now an Inglewood Commissioner on the Parks, Recreation and Community Services Commission and one who recently completed her appointment by her D1 Council Member George Dotson, on the Los Angeles County Grand Jury, where she authored the report, ‘Human Trafficking in Inglewood and Surrounding Cities.’

Patrick is a 40-year resident of the City of Inglewood and has lived on 8th Avenue for the duration. She has seen the good, the bad and the ugly of the city and is delighted that Mayor Butts and the city Council have ushered in a fresh, innovative and execution and results oriented focus on the city council.

When asked her reaction to the overall growth Inglewood is experiencing with the new NFL Stadium, the pending NBA Arena, the Girls Scouts Headquarters, the Los Angeles Philharmonic Youth Orchestra Program, the award-winning Senior Citizens Center, to name only a few of the city’s recent and significant additions, she said, “I echo Mayor Butts’ recent remarks, ‘the only thing changing in The City of Inglewood is everything.”

Patrick is a native of Chicago, Illinois where she was working as a paralegal with a notable law firm. When she made the decision to leave the Windy City for a considerably less harsh climate, her Chicago employer introduced her to his law school roommate with a strong employment recommendation, noting her professionalism, breadth of knowledge and legal experience and effective communications skills. She was hired immediately and 38 years later, retired from the prestigious firm, Greenburg, Cluster, Attorneys at Law as the Director of Legal Recruiting and Professional Development, where she was responsible for hiring the lawyers, clerks and the summer intern program. The firm, which has evolved from a real estate law firm now, has over 120 attorneys on staff, as well as a full complement of clerks and clerical support staff, who provide services for top-tier entertainment professionals.

As a City of Inglewood Commissioner, serving under the dedicated leadership of Commission Chairman At-Large Willie Agee, Patrick cites her pride in her involvement in the city’s transformation of its parks. “From the Ash Park renovation and the Ed Vincent Park Tennis court overhaul, to the Pickle Ball Games and improved swimming pool hours and participation, our parks are attracting Inglewood residents and their guests and visitors in record numbers,” she said.

Patrick graduated from California State University Dominguez Hills following her award of an associate degree in Chicago. As a testament to her perseverance it is significant to note that she earned her bachelor’s degree within two weeks from the completion of her daughter’s four-year college degree. Now that is something special!

Patrick is a strong and powerful Inglewood woman who has had a successful and productive professional career and continues to serve her community. She is proud of her long history in the City of Inglewood and stated that, “Mayor Butts and the city council members are doing a fabulous job. She hopes that with all of Inglewood’s development the city will be able to attract more higher-end retailers in the grocery, restaurant and other categories. “No more fast food restaurants, please.”

Patrick concluded, “Inglewood is now a city where people are flocking to, not moving from!”