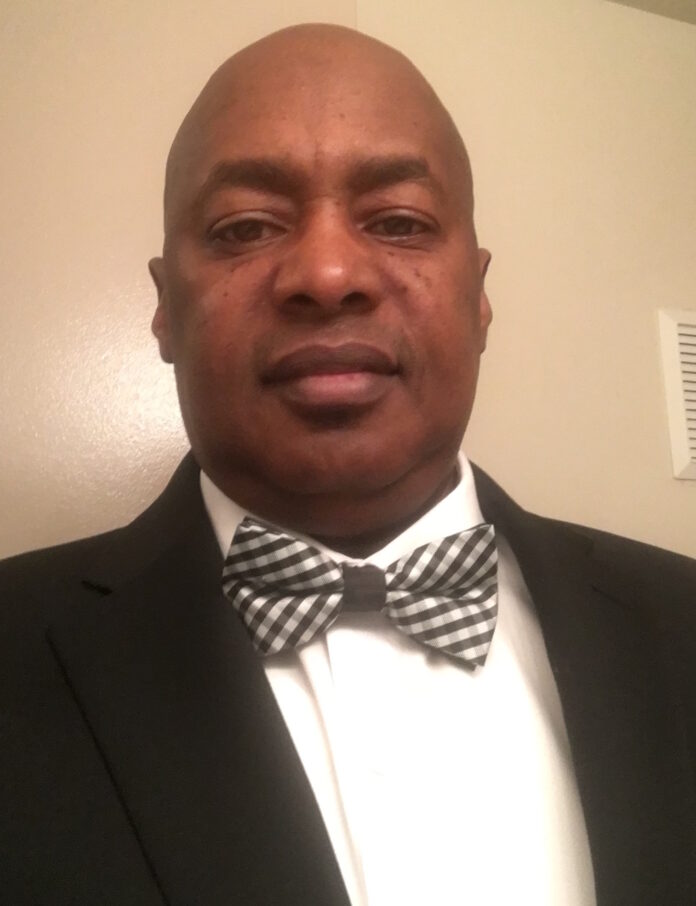 As a Black person, I admit that voting has not always been a paramount civic duty of mine.

Like many of you I have frequently used worn out excuses such as it’s not going to matter. Or, they will make the choice that they want it to be. My vote doesn’t really matter.

In 2008 while working for the Sentinel I met a young man who was voting for the first time. When I asked him why he was voting for Barack Obama his response was; “I don’t want to be the one to mess it up, I want him to be proud of me.”

Obama became the first Black president in the history of the United States of America, there was euphoria at last, the red sea would split and the sky would surely open up.

Before Obama could be reelected for a second term, the same people who were leaping in triumph questioned if he ate enough fried chicken, greens and cornbread.

Even members of his own political party sided against him in the Democratic controlled House and Senate. They could not get a darn thing done, and the midterm came and they lost that control.

The Dems have yet to gain control of the Senate since, and it has had some costly ramifications.

Obama’s landmark Affordable Care Act was barely passed, and now because of primarily voter apathy and sentiment that Obama was not Black or brash enough we are in this position.

To their credit, the Republicans probably don’t care for Trump any more than you do, but he is a tool to achieve all of the gains that conform to their conservative views.

Because people didn’t not like Hilary Clinton, America got Donald Trump and he is doing what he promised, tear this system apart.

His candidacy also cost the Democrats the Supreme Court.

This election is without question the most important of my lifetime. And today I am so much more appreciative of those who were beaten, jailed, hosed and died for my right to participate in the electoral process that shapes and governs how I live, where I live and even if I do live.

It is not my business to suggest who you should Vote for on Nov. 3, but I encourage you to Vote like your life depends on it, because this time, for real for real, IT REALLY DOES!!!

Opinion: It’s More Unaffordable to Not Have Health Insurance