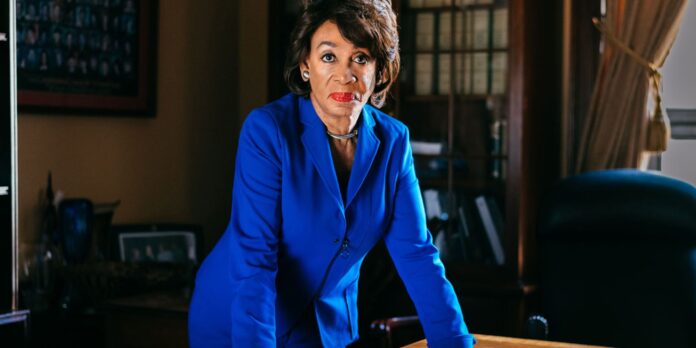 AFR congratulates Rep. Maxine Waters on her renewed position as chair of the House Financial Services Committee, an important panel with jurisdiction over a broad range of issues with profound impacts on people and communities across the country. We are heartened that the committee will continue to be led by a champion of economic and racial justice, one who does not hesitate to call Wall Street CEOs and predatory lenders on the carpet when necessary to protect the public interest.

At a time of national crisis and following on four years of aggressive financial deregulation by the Trump administration, the challenges the committee will contend with are immense. The COVID-19 pandemic, with associated economic harms, frames one set of urgent actions for the committee: to protect consumers, homeowners and renters, the homeless, people of color, and all vulnerable populations that have been disproportionately affected by the crisis. At the same time, there are a host of long-term problems with the ways in which the financial system drives and perpetuates growing inequality and a widening racial wealth gap.

Chair Waters has a long track record of fighting for consumers, and for a government that works on their behalf. She has been a leader in standing up for a strong Consumer Financial Protection Bureau. She has highlighted the need to stop predatory lending that traps people in a cycle of debt, and end abuses in the credit reporting industry that shut people out of opportunity and increase the cost of credit. She has steadfastly called out wrongdoing by for profit schools and called for cancellation of student debt

Rep. Waters has championed anti-racism in many dimensions of policy, including forcefully opposing the Trump administration’s constant efforts to weaken tools to fight discrimination, such as gutting the disparate impact standard and the rules aimed at pro-actively encouraging fair housing.

With Chair Waters at the helm, the Financial Services Committee held the first-ever hearing on abuses by the private equity industry and policy solutions to address them, focusing attention on a rapidly growing presence in the U.S. economy that urgently requires major reform. The committee also released a powerful report on widespread abuses by Wells Fargo and grilled its CEO, Tim Sloan, at a hearing; Sloan resigned shortly thereafter.

We are excited at the opportunity to continue to work with Chair Waters to advance economic and racial justice and make the banking and financial systems work better for everyday people. 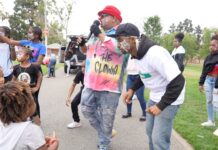