THOUSAND OAKS, Calif. – The Los Angeles Rams announced they have agreed to terms with cornerback Jalen Ramsey on a five-year extension. The move will keep Ramsey under contract in L.A. through the 2025 season.

Originally acquired in a trade with the Jacksonville Jaguars last October, Ramsey made 33 total tackles, one interception and four pass breakups in nine games with the Rams in 2019. Following the conclusion of the 2019 season, he was named to his third straight Pro Bowl and made his third career appearance on the NFL’s Top 100 players list.

Off the field, Ramsey recently donated $1 million to Purpose Preparatory Academy – an elementary school in his hometown of Nashville, Tennessee – to help enhance its programming.

Overall, the former Florida State standout has produced 233 total tackles, 10 interceptions (one returned for touchdown) and 49 pass breakups through 236 career games since entering the NFL as the No. 5 overall pick in the 2016 draft. 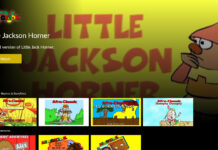 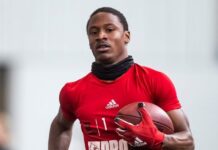 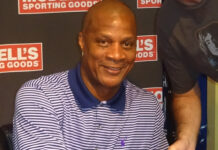 How do you have fun in a pandemic?