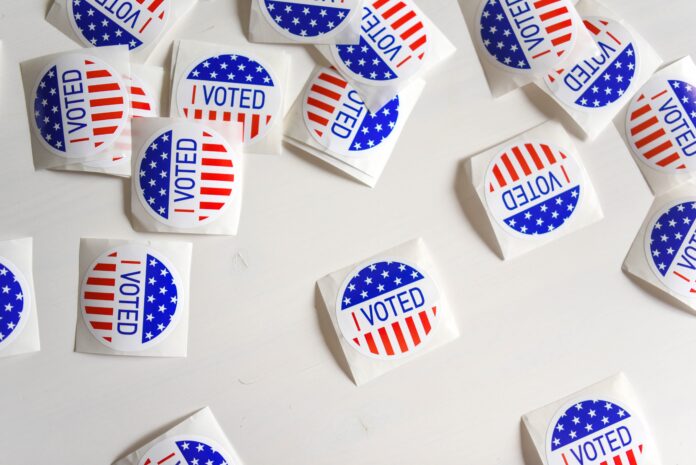 It was an eerie evening on March 19, 2020 when California Governor Gavin Newsom approached the podium on our television screens to announce that, in the state of California, human lives would be placed above all else while an unfamiliar, aggressive, and deadly virus wreaked havoc in America from coast to coast. Governor Newsom’s press conference, which gained national attention, officially set into place a statewide stay-at-home order in response to the COVID-19 pandemic. California was the first to do so, and other states soon followed suit. It was the brand-new, early days of the pandemic; the gut-wrenching period of time when refrigerated trailers were stationed outside of New York City hospitals, stocked with dead bodies. As America entered the dark days of death and destruction at the hands of a deadly, highly-contagious virus, Governor Newsom rose to the occasion.

Fast forward to nearly 18 months later, California has set the tone nationwide in nearly every pandemic precaution and state government legislation initiative, such as padded stimulus checks, eviction moratorium extensions (Newsom’s signing of SB 91 enacted the strongest renter protections in the nation), home access to free Wi-Fi for low-income families as kids pivoted to online learning and many parents worked from home, vaccination mandates among government workers, health care workers, and now as California schools reopen for the Fall semester, vaccination mandates for teachers and staff, as well.

And while there certainly isn’t a single governor who has done everything perfectly over the past 18 months, one thing that we can say is that from the very beginning of this pandemic, we’ve seen Governor Newsom consistently putting the lives of people, families, our children– first. He’s recognized the tragedy and devastation of this virus, he has taken it seriously, and he’s legislatively brought aid to Californians during times when many other governors around the country left their own constituents high and dry.

There’s now a loud and outnumbered demographic in deep-blue-California who are doing everything possible to remove the progressive governor. The dangerous part about this recall election is that if complacent, uninterested, presumptuous Californians don’t participate, things could very well go awry. Awry to what extent, exactly?

The Republican front runner on the recall election ballot is Larry Elder, a Los Angeles-based conservative radio host. Throughout Elder’s longtime media career, here’s what he’s already proven himself to be: Anti-science, anti-women, anti-labor unions, a climate change denier, a staunch Donald Trump supporter, a COVID-19 misinformation spreader– the list goes on. He’s on record saying “women exaggerate the problem of sexism”, and in 2017 tweeted that women who participated in the Women’s March were too unattractive to be sexually assaulted. Additionally, the Los Angeles Police Department recently confirmed that they are investigating domestic violence accusations made by Elder’s former fiancé, who recently spoke out about him brandishing a weapon during their 2015 breakup.

Larry Elder’s abhorrent character traits, behavior, and legislative stances are everything that California is not, and that California takes pride in not being. And it would be self-sabotaging and nonsensical to place our state into the hands of someone who has consistently minimized the threat of this pandemic, which has already taken the lives of more than 65 thousand Californians.

We deserve a leader who is for the people, strives for equity and well-being, believes in science, protects the environment, is willing to do what’s necessary to beat this pandemic, and values the truth. Californians deserve the exact opposite of a Larry Elder. But if we don’t do our part by showing up to vote, Larry Elder is exactly who we’ll get. Do not underestimate the significance of your vote in this recall election– or in any election, ever.