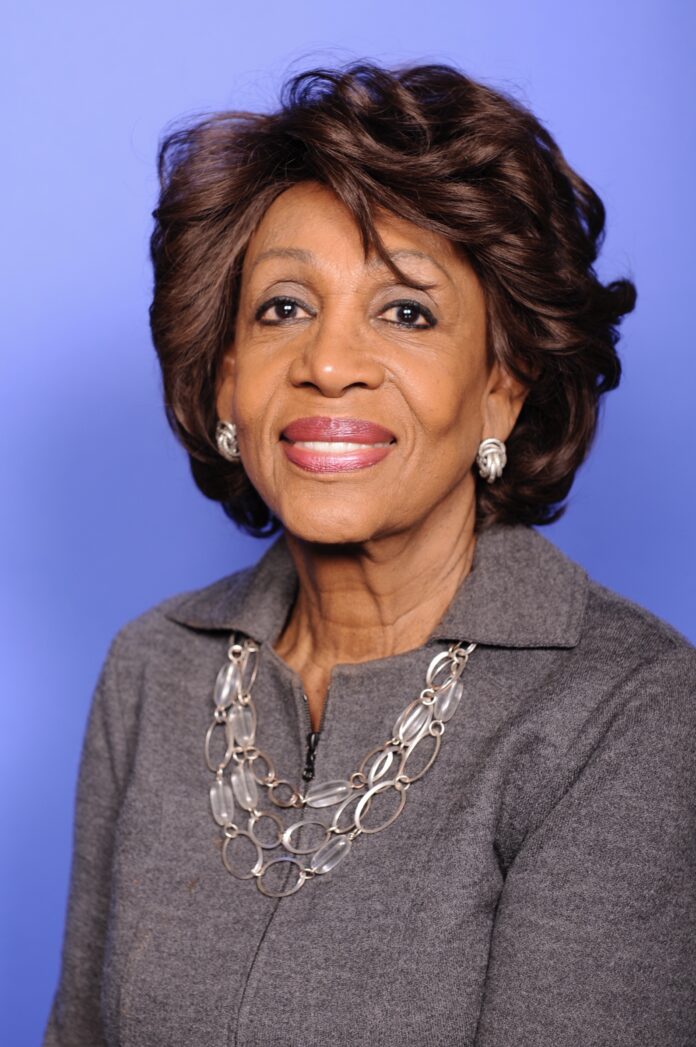 Congresswoman Maxine Waters (D-CA), Chairwoman of the House Committee on Financial Services, issued the following statement after she secured the inclusion of infrastructure priorities benefiting Inglewood, Gardena, Torrance, Lawndale, and Hawthorne in the INVEST in America Act.

“I am so pleased that through my work with our community and my colleagues in Congress, I have secured the inclusion of five projects that will benefit our communities in the INVEST in America Act, a transformational bill that moves our country forward by strategically investing in our transportation and infrastructure,” said Congresswoman Waters. “The inclusion of these projects will bring almost $20 million in critical investments to our neighborhoods by allowing our cities to make our roads safer, construct new transit lines that create opportunity for growth and employment, purchase zero-emission buses, reduce traffic and congestion, and much more.”

The INVEST in America Act reauthorizes critical transportation programs and makes historic investments in infrastructure needs across the country. While Congresswoman Maxine Waters submitted requests for infrastructure priorities all over California’s 43rd Congressional District, this was a competitive process. Thousands of requests were submitted by a bipartisan cohort of members, and the five projects from Inglewood, Gardena, Torrance, Lawndale, and Hawthorne were among those carefully vetted and selected to receive federal funds due to their potential to increase access to transportation, reduce carbon pollution, support underserved communities, create jobs, and modernize our nation’s infrastructure.

This project will fund the pre-construction phase of the Inglewood Transit Connector (ITC), a fully elevated transit system that will provide a direct transit connection from the Metro Crenshaw/LAX Line to the City of Inglewood’s new housing and employment centers, and sports and entertainment facilities. Benefits include economic, environmental, congestion mitigation, equity, and safety improvements for communities located in the City of Inglewood and also for passengers traveling to Inglewood from throughout the region.

This project would allow GTrans to purchase up to six zero-emission buses to replace buses that have reached the end of their useful life. Benefits include reduced emissions, improved air quality, regional mobility, and improved access to public transportation.

This project would allow Torrance Transit to purchase up to five zero-emission buses to provide bus service between the City of Torrance and newly constructed sports and entertainment centers in the City of Inglewood. Benefits include reduced emissions, improved air quality, regional mobility, access to transit, and access to jobs for disadvantaged communities.

This project includes operational, aesthetic, multi-modal, and pavement improvements to Redondo Beach Boulevard in the City of Lawndale. Benefits include congestion mitigation and improvements to traffic flow, safety, and environmental conditions (as the new landscaping will remove pollutants from the immediate area).

This project will make safety improvements along the 120th Street corridor, including the upgrade and installation of access ramps, street lighting at signalized intersections, pedestrian countdown signals, new striping on pavement, and new traffic signal equipment. Benefits include congestion mitigation and improved safety and accessibility for pedestrians.

ANNOUNCEMENT OF BOARD MEMBER VACANCY