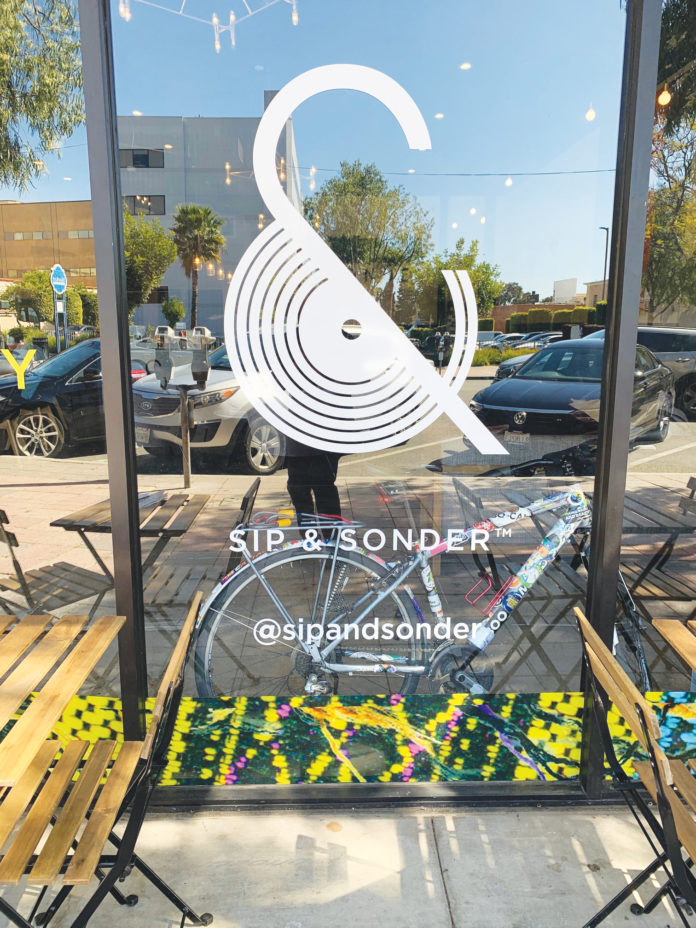 Inglewood Today is committed to growing BUPPIE in the City of Inglewood as a flashpoint for our urban community coming together, increasing jobs, commerce and culture that attract economic investment and fosters community pride. BUPPIE was derived from the word yumpie, for young upwardly mobile professional that was current in the 1980’s. The term fizzled out over time, but Inglewood Today, the city’s most prominent weekly news publication, is bringing the term back into the lexicon and BUPPIE, for the City of Inglewood’s purposes, means Black and Brown upwardly mobile professional.

Inglewood is exploding with economic development activity that is due in large measure to the foresight that Mayor James T. Butts Jr. and the city council have ushered into Inglewood, before Butts was elected, Inglewood was on the verge of bankruptcy. Presently the city has the highest bond rating of any city in the nation, has discharged its delinquent debt and amassed a General Fund surplus, has nearly completed significant infrastructure improvements, is overseeing the construction of a futuristic, state-of-the-art NFL stadium, completing negations for a new NBA arena and very recently announced that significant funding has been secured to begin plans for a nearly one billion dollar people mover system that will connect the pending Florence Avenue transit station with the Forum, NFL stadium and NBA arena.

The word BUPPIE  (Black Urban Professional. Black professionals and executives in their late twenties and early thirties) had its roots in the mid 1980’s with the word yippie, derived from hippie and later to yuppie. However the word has developed, the City of Inglewood is positioned to be a centerpiece for the proliferation of Black and Brown, and minority upwardly mobile professionals who will capitalize on the new jobs, commerce and culture that has already arrived in the city and continues to develop with projects that have been approved but not yet completed.

Diana Rivera, a recent college graduate who was interviewed in one of the city’s local coffee shops believes that Inglewood’s job and economic development growth will attract young people to the city. She said that more murals, shopping centers and coffee shops will be a boost to attract more young people to the City of Inglewood. Monica Santos agrees with Rivera and suggested that more social gathering places will attract more young people.

The mayor and city council members’ foresight in negotiating construction contracts continues to have a significant impact on increasing employment opportunities for Inglewood residents. With minimum local hiring requirements, Inglewood residents are positioned to participate in a broad range of living-wage job opportunities that will support locals and bring young people back to Inglewood.

Kat Hyltan, a recent grad school graduate, agrees that the city’s growth activities will attract more young people and she suggested that the city add more events such as festivals, fitness classes, and anything that promotes outside community activities. Kennedy McDuffie and Jonathan Jones agreed and said that in addition to the jobs that are coming, the city needs to ensure that more affordable housing is available for those who are returning to the City of Inglewood.

It is significant to note that even though Inglewood has experienced the same property value and apartment rental increases that have occurred throughout the region, Inglewood remains the best housing value in the South Bay. It is also significant to note that Steve Balmer, the owner of the Los Angeles Clippers, who has submitted plans to build a new NBA arena and is reportedly in negotiations to purchase the Forum, has committed $100 million towards the establishment of affordable housing in the City of Inglewood.

The BUPPIEs that will be returning to the City of Inglewood may or may not have attended a Historically Black College or University like Morehouse, Hampton, Howard or Spellman, as they did in the 1980’s. It is more likely that they will come from local colleges and universities as well as from colleges across the nation with graduates who want to return to Southern California.


Inglewood Today will create a social media platform for engagement for the individuals who are seeking food, fun, entertainment and recreation in the City of Inglewood. From the 24-hour Hollywood Park Casino to the United Airlines SoFi Stadium entertainment complex to the Savoy Entertainment Center to Sip & Sonder, Hilltop Coffee Kitchen or The Wood Sports Bar, to name only a few of Inglewood’s destinations, the city is well equipped to accommodate the BUPPIEs and is continuing to grow.

A Night to Remember: The Glass Slipper Foundation gears up to...