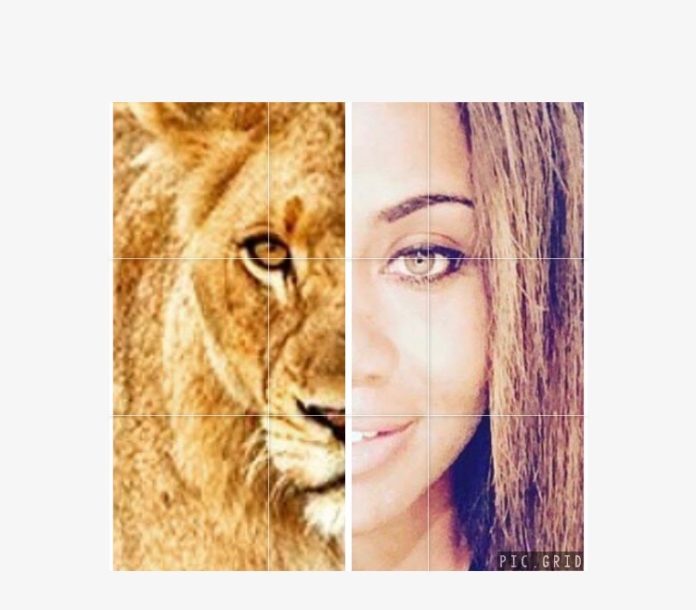 United We STAND or Divided WE Fall

In 1995, Tupac released an album called, “Me against The World”.  This hit home for many especially in the African American community because we were recovering from Generation X who was raised by The Baby Boomers (who were coming of age during the drug era).  Both generations were individualist and naive to the fact that what happens to one affects all. Ironically, in 1992 Tupac got a tattoo “THUG LIFE” an acronym he explained meaning, “The Hate U Give Little Infants F_____ Everyone”. If everyone had unconditional love between birth to adulthood, how much better would The World be?

I didn’t understand how important love was until my twenties. Love truly is the most powerful force in The World. In my late twenties and early thirties I only dated African men. I was drawn to them because of their family dynamic. I loved their families so much it would pain me to have to break up my relationship (The men themselves can often times be controlling). If my ex and I were in the neighborhood of his parents or siblings we would just stop by without calling. The first time this happened I was flabbergasted. He would say, “I don’t have to call they are family. In fact, they would be offended if they found out I was in the neighborhood and I didn’t stop by”. In my family, this for certain would have got me cussed out.

Christmas, Birthdays and Thanksgiving with my ex were magical.  Hundreds of people would be in attendance from all around The World. He would say,  “Because family is expected to be at every special occasion no matter what, whether you lived in Maryland or not (That’s where his family resided)”.  If he was on hard times, someone would gladly take him in. If he needed money, the whole family would pitch in (like an offering at church) and if he were visiting from out of town it was literally disrespectful for him to stay at a hotel. No matter how much money or status he had, he was expected to stay with his family and there was never a time limit. Above all else, his parents were committed to his success. They understood that their son was their legacy, and their biggest investment. His family was relentless at making sure he and his siblings were successful. His mother would say, “I have to make sure they are successful so they can take care of me when I am senile.  That is the circle of life”. How many of us take care of our elderly parents?

Family and God was understood to be more important than anything. I attribute this foundation to the reason my ex’s family and many immigrants excel in America, and for the same reason why many African Americans families are at the bottom of the totem pole in modern society because of the break down of our families. Try marrying an African man, his entire family has to sign off and agree that you are The Queen deserving of this King and vice versa if it’s their daughter. How many of us have families like this? How many have families that will let you drive by unannounced? How many of us have families that will take you in if you are down wanting nothing in return with no timeframe? How many of us have families that will help you out financially if you are low? How many of us have families evaluating our mates making sure we are not blinded by lust heading to divorce or single motherhood? How many of us have parents more concerned about their children’s success than their own? What is great about witnessing a great functioning family dynamic you understand what a dysfunctional family looks like. We like to blame slavery for the issues in the black community, but believe it or not we had families after slavery. Crack-Cocaine, exploitation of women (bitches and hoes), and the individualism (which I call worshipping money over God) of both Generation X and the baby boomers are responsible for present day America. So how do we fix it? We can ask the government to fix it, but all they can do is put a bandaid on the problem. The solution has to be US, we have to put love back in society. God is Love and Women also give love, which is why it is so important that we love ourselves, and uplift each other because it’s our self-love (which I attribute to realizing we are The Glory of God) that will uplift our communities and ultimately uplift The Nation. This Nation needs to be hugged by our loving hands so it understands, it’s not me against the world, “IT’S US AGAINST THE WORLD”. Because after all, United We Stand or Divided We Fall!

Most Blacks Locked Out of Market as California Median Home Cost...

The Serving Spoon “An Urban Eatery”sm Sharing Love One Heartbeat at...