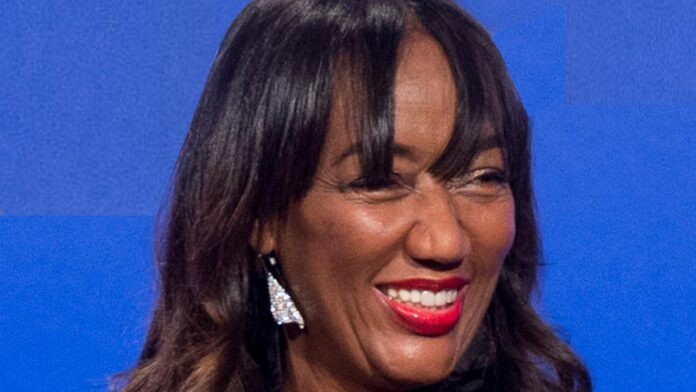 Williams, the CEO of Carol H. Williams Advertising, is being honored for a lifetime of significant achievements, including being named to the AAF Advertising Hall of Fame.

According to a news release, now in its second year, the Vanguard Awards is given to women like Williams, who have inspired, mentored, and blazed trails for other women in the industry.

“The NNPA congratulates and salutes Carol H. Williams not only for her outstanding leadership but also for her longstanding commitment to freedom, justice, and equality. Our society and the world continue to be made better because of leaders like Carol H. Williams.”

The first African American female to be named a VP and creative director at Leo Burnett Co., Williams opened her firm in 1986.

Among the Fortune 500 clients she has created work for are General Motors, General Mills, Kraft, Procter & Gamble, the U.S. Army, and Walt Disney Co.

Williams is also the first African American creative inductee in the Advertising Hall of Fame and a 2020 Matrix Award honoree.

Her creative credits include Secret’s “Strong enough for a man but made for a woman,” and campaigns for brands including New Freedom and Pillsbury while at Burnett.

Williams reportedly has led and motivated more than 5,000 employees over a more than 30-year career and has exceeded $30 million in revenue during high-performance and growth periods.

The agency previously won an award for its multicultural online and interactive campaign during the 2018 Chevy/NNPA DTU campaign.

“Powerful narratives are the shaping force in our lives and thereby creates empathy and motivates action at their most profound level,” Williams told NNPA Newswire in a statement on Tuesday, Sept. 15. “Narratives that ignite and nurture passions within us, envision new possibilities, develop confidence, and inspire us to overcome any obstacles that we face in making what was once unimaginable, imaginable,” she stated. 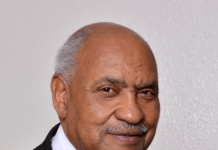 The Deconstruction of American Democracy 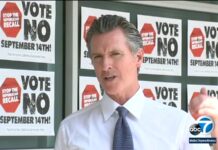