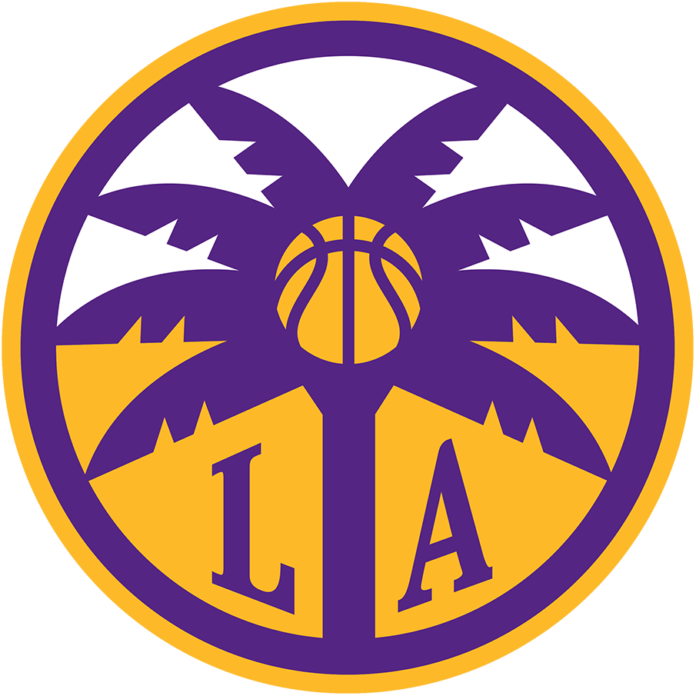 On Sept. 9, The Los Angeles Sparks (10-19) hosted the Connecticut Sun (23-6) in what was their second-to-last home game of the season. While the Connecticut Sun are indeed the top team in the league, and the Sparks have undergone unfortunate injuries of multiple key players throughout the season, it is still apparent that offensive rebuilding should be a top priority this off-season for Head Coach Derek Fisher and the Sparks.

One of the blaringly obvious takeaways from this season is that when the Sparks offense operates through Nneka Ogwumike, the team is at their best. The star center’s high basketball IQ is always on display, as she’s dominant with her back to the basket and also when she’s squared up and attacking the rim. She sees the floor and can make smart passes, moves off-ball effectively, and is all-around disruptive of defensive strategies. Her younger sister, Chiney Ogwumike, has also proven to be an offensive force for the squad, but suffered a knee injury at the beginning of season that has been an ongoing issue. On Thursday she exited the game early after an awkward landing. Nneka Ogwumike had a knee injury of her own, back in June. Keeping both Ogwumike sisters healthy and supported by strong outside shooters who can stretch the opposing team’s defense– will be a key for the Sparks offense next season.

Along with reliable, skilled, and smart post players occupying the paint, every potential championship team also needs consistent outside shooters– especially in today’s game. Not only is it critical to simply be able to knock down open shots from the field, but also, that threat of consistent-shooting guards brings post players more opportunities to create plays.

Lastly, the Sparks can benefit from an improvement of shot selection. Thursday night’s matchup began with a disheartening 17-0 run by the Connecticut Sun. Poor shot selection by the Sparks, along with careless turnovers, played directly into the hands of the Sun offensive powerhouse, leading them right into easy transition baskets.

However, it’s important to note that injuries have been the ultimate downfall for the Sparks this season, and a healthy and full roster would solve most, if not all, of their major struggles. But despite these shortcomings, the Sparks are still in playoff contention, currently battling for the eighth and final seed.

Herbert is all the rave as Chargers camp opens