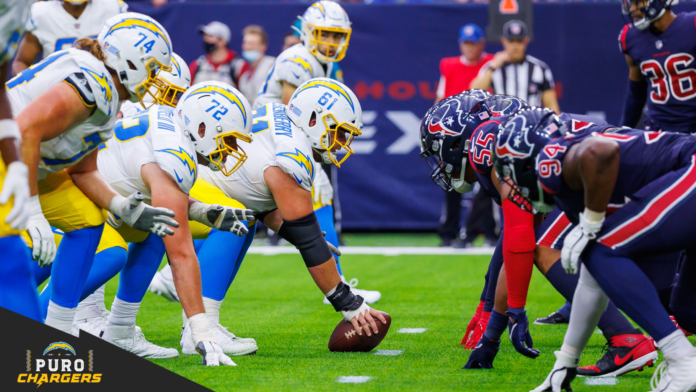 GLENDALE, Ariz. – Rams running back Cam Akers heard the speculation externally that he had lost a step following his torn Achilles last year.

He decided to do something about that.

In Sunday’s 20-12 win over the Cardinals at State Farm Stadium, Akers paced Los Angeles’ backfield with a team-high 12 carries for 61 yards and one touchdown while showing some of the explosiveness fans remembered from his rookie 2020 season.

“Just kind of regular, you know?” Akers said. “Everybody else felt like I lost a step or whatever, but I didn’t. To me, it’s just doing what I do.”

After the Rams saw their lead trimmed to four following a Cardinals field goal, they leaned heavily on Akers on the ensuing possession – especially toward the end, when he broke off two runs of 14 yards each – the second of which ended with the touchdown – and had four carries for 39 yards overall on the final four plays of that drive.

Akers said he could feel the momentum of those runs and how they impacted the Cardinals’ defense. Rams quarterback Matthew Stafford likewise saw the positive effect it had on their offense.

“It was great,” Stafford said. “I think we kind of felt the rhythm of the game, like, ‘Man, we’re doing a great job up front moving these guys.’ and it was really just big-time credit to the guys up front, the guys on the perimeter blocking. Great plan from Sean (McVay) and the coaches to get downhill, get direct on these guys. And then you let him go do his thing in space, which was fun to watch.”

Akers did have a fumble at the Cardinals 3-yard line in the second half, but said he knows it’s something that can’t happen and that he has to learn from. Still, the Rams maintained their faith in him.

“That I’m coming right back to you and have all the confidence in the world,” McVay said, when asked what he said to Akers after the fumble. “Let’s learn from it, but you’ve done too many good things throughout this game for that to minimize, when, if we have to go back out on the field in some sort of four-minute situation, he was going to be the guy we were going to lean on.”

Overall, Akers’ 5.1 yards per carry on Sunday marked his best average since pushing 5.0 per carry when he had 18 for 90 yards against the Packers in the 2021 Divisional Round.

“Major shoutout to the o-line for opening holes, moving guys all night,” Akers said. “Made it clear for me to see, and I just hit it.”

The Los Angeles Rams take on the Arizona Cardinals in Week 3 of the 2022 season at State Farm Stadium. Take a look at photos of defensive lineman Aaron Donald’s 100th career sack, wide receiver Cooper Kupp’s catches & more from the matchup!

Anything is possible for Super Bowl Champs