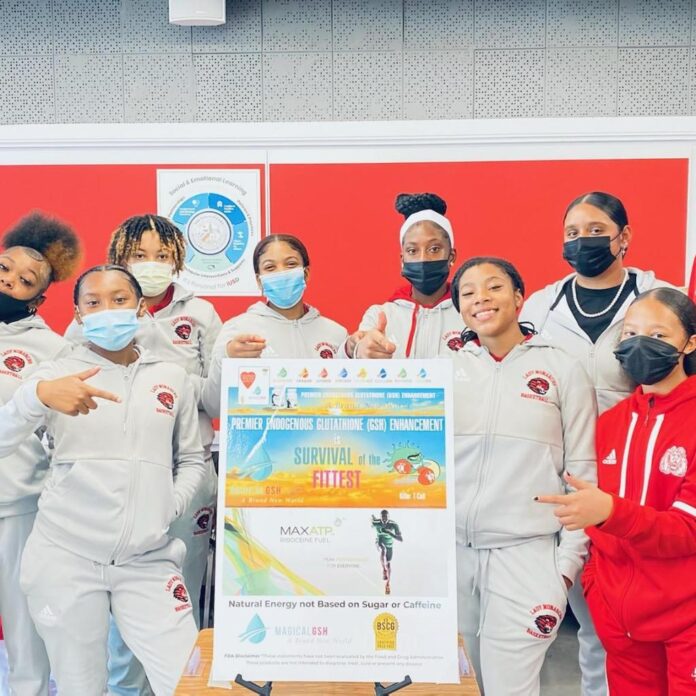 The California high school basketball season will come to a conclusion after Sleep Train Arena plays host to the CIF State Championships on March 11 and March 12, respectively.

Although, Morningside girl’s team, under the direction of Keith Morris who also doubles as Athletic Director, will not be playing for any championships this season offered a glimpse of what potentially could become a bright future for the Lady Monarchs.

Having already produced two members of the exclusive Naismith Memorial Basketball Hall of Fame in Tina Thompson and Lisa Leslie, Morningside delivered its best season in more than a decade with its 13-4 finish for the 2021-22 campaign.

The Monarchs beat arch rival Inglewood in their only meeting 37-33, but failed in the first round of the playoffs to Hueneme.

Considering how far the team has come since Morris took over a few years ago, it’s a miracle the team qualified for the post season at all.

This was a program that was considering not even fielding a team a season ago, but to Morris credit and the girls, most of whom will be returning next season the resurgence of girls basketball in the Inglewood Unified School District is near.

Inglewood Today wants to congratulate the team and its coaches for a job well done.