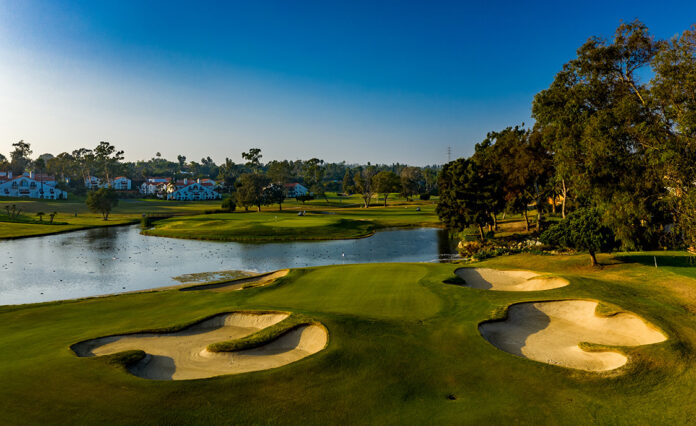 The NCAA Division I Men’s and Women’s Golf Committees has selected Omni La Costa Resort & Spa, Southern California’s premier golf and luxury resort destination, as the host site for the 2024, 2025 and 2026 Division I Men’s and Women’s Golf Championships. Play will be conducted on the resort’s famed Champions Course following a planned 2022 renovation by acclaimed golf course architect Gil Hanse.

The Men’s and Women’s Championships will be contested over consecutive weeks starting in 2024, the first year each culminating national championship will be played in combination at a neutral site. While the University of Texas will serve as the official host institution for all three sets of championships, no players – outside of those teams and individuals who advance each year to the championship – will be permitted to play Omni La Costa’s Champions Course during that season.

“We are thrilled that the NCAA Men’s and Women’s Golf Championships will return to California in 2024,” said Connie Hurlbut, senior associate commissioner at the West Coast Conference and chair of the NCAA Division I men’s golf committee. “The collegiate golf community is excited about the opportunity to play La Costa as a neutral site for the championships and we have complete confidence that it will prove to be a unique and challenging championship experience for all.”

Touched by fresh ocean breezes and set within a captivating 400-acre Spanish Mission-style village, Omni La Costa Resort & Spa, is home to 36 holes of award-winning golf on the Champions and Legends Courses along with a host of luxurious recreation and leisure amenities.

“Omni La Costa is one of 12 exceptional golf resorts within the Omni portfolio and is well known for its elevated service and amenities, including its two championship golf courses,” said Peter Strebel, president of Omni Hotels & Resorts. “Gil Hanse is a gifted architect and his redesign of the Champions Course, alongside our partnerships with PGA TOUR and PGA of America and securing the Division I Men’s and Women’s Golf Championships, further demonstrates our commitment to world-class golf, our members, guests and clients.”

Hanse, whose growing list of high-profile design projects has pushed him to the top of his profession, is the architect of the highly anticipated, under-construction East Course at PGA Frisco (new headquarters of the PGA of America) on the grounds of the Omni PGA Frisco Resort, which was awarded the 2027 and 2034 PGA Championships and a potential future Ryder Cup. His recent work includes restorations of major championship venues like the West and East Courses at Winged Foot Golf Club (Mamaroneck, NY), The North Course at Los Angeles Country Club (Site of the 2023 US Open), the East Course at Merion Golf Club (Ardmore, PA) and original designs of The Olympic Golf Course in Rio de Janeiro, Brazil, Ohoopee Match Club (Cobbtown, GA) and the South Course at Los Angeles Country Club.

“Our team is very excited to be a part of bringing Omni La Costa’s esteemed stature in American tournament golf into a new generation. Just as we did with the Olympic Course in Rio, we embrace collaborating with the NCAA on creating a course that is suitable for both top-tier men and women players as well as Omni La Costa’s members and resort guests,” Hanse says. “Bob and Blake Rowling (owners of Omni Hotels & Resorts) have tremendously high golf IQs. They understand what quality golf is and what it takes to make it a reality. Their support has been invaluable and motivates us to create something special here in this excellent Southern California landscape. It’s too soon to say if the characteristics will be more like a George Thomas Los Angeles Country Club, Bel Air or Riviera style or an Alister MacKenzie look, like at Valley Club of Montecito, or something else, but we’re looking forward to ‘solving the puzzle’ out in the land.”

NCAA officials share Hanse’s optimism for a dynamic, pleasing course set up. “The renovation that La Costa has committed to with Gil Hanse will make the Champions Course outstanding on many levels for our men’s and women’s student-athletes as well as for the membership there,” said Julie Manning, executive associate athletics director and senior woman administrator at Minnesota and chair of the NCAA Division I women’s golf committee. “Similar to what Gil was able to accomplish with the Brazilian Olympic course, the renovation at La Costa will provide a challenging but fair venue, with plenty of teeing grounds for both genders that will undoubtedly lead to outstanding play during each of the championships.” 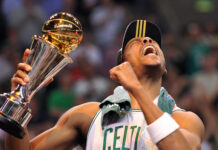 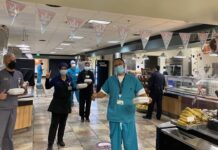 Chargers hiring Cody Cejda as Special Assistant to the Head Coach Cejda essentially was Pat Fitzgerald’s right-hand man for the past decade.

“Unless something unforeseen happens, The Terminator will be ready.”