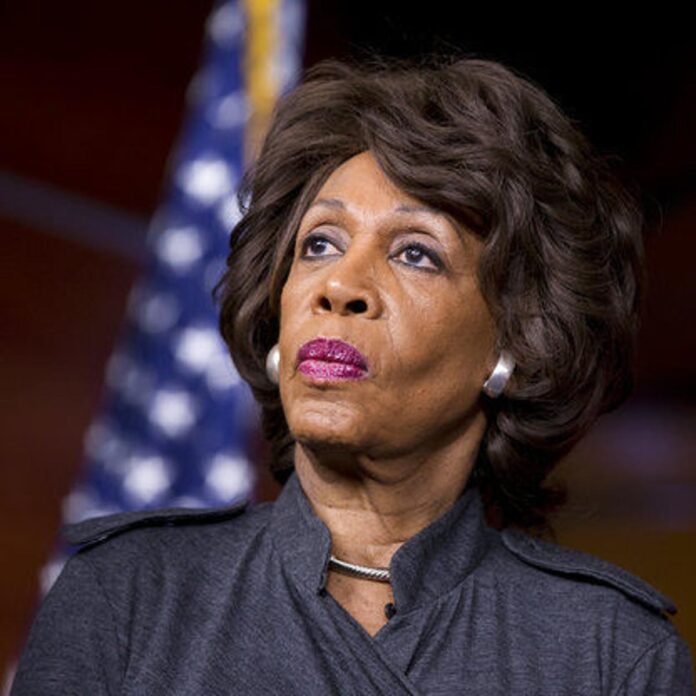 “Today we will affirm what we have known since November 7, 2020 – that Joe Biden and Kamala Harris will become the next President and Vice President of the United States of America despite Republican objections. President Trump and his allies have tried to prevent this outcome from day one by challenging our nation’s electoral process at every stage. Before the election, they made every attempt to challenge mail-in voting and drive through voting despite a surging pandemic that had already killed too many Americans. Then, while ballots were still being counted, they chanted “stop the count” in states where Trump appeared to be ahead, crowded election offices, and made threats to election officials in an effort to undermine our democratic process. When it became abundantly clear to them that the overwhelming majority of Americans rejected Trump and instead voted for President- and Vice President-elect Joe Biden and Kamala Harris, they made baseless allegations of widespread voter fraud. And now, after all of Trump’s failed attempts and what has been declared as the most secure election in history, Trump and Congressional Republicans continue to display their disdain for the Constitution by challenging the Electoral College vote count while the world watches in horror.

“To date, Trump and his Republican abettors have filed over 60 lawsuits attempting to challenge the results of this election. They have failed – over and over again.

“In Pennsylvania, they have filed more than 20 election-related lawsuits and they lost all but one. This one victory, which to be clear, was their only victory in any state, affected fewer than 100 ballots – in a state President-Elect Biden won by more than 80,000 votes.

“Still, Trump and his band of loyal followers continue to undermine democracy with more baseless claims. Their most recent lawsuit attempted to give Vice President Pence the authority to invalidate electoral college votes. However, Pence as Vice President, merely has the responsibility to announce and tally each state’s election results; nothing more. Once again, their case was dismissed by the court. Still, yesterday, one day before the Congress was set to certify the electoral votes and after the court dismissed the lawsuit, President Trump took to Twitter to spread more false information, saying, “The Vice President has the power to reject fraudulently chosen electors.” That is just not true.

“Today, some Republicans in the House and Senate will make a mockery of our democracy in their attempts to undo the will of the people. And while they will fail for the umpteenth time, each member who moves forward with this ploy will be remembered for their willingness to subvert democracy.

“Despite all attempts to undo the will of the people and tear our constitution apart, Joe Biden and Kamala Harris earned 306 electoral votes and handily defeated Donald Trump. It is absolutely clear that Trump not only lost this election with 7 million fewer votes than Biden, but that he lost the Electoral College votes by a significant margin. Still, Republicans insist on making last ditch attempts to fabricate a way for Trump to win, but their efforts are futile, and the result will not change. Joe Biden will be President and Kamala Harris will be Vice President on January 20 and our democracy will once again prevail.”

Want or Need to Retire Early? Tips on How to Pay...

Preventing Price Gouging in a Pandemic